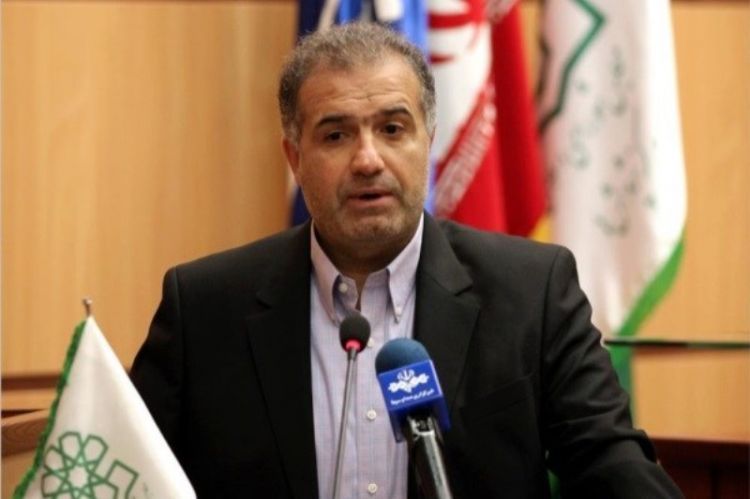 "Indeed, it is so," he said answering the question if Teheran was interested in Russia’s new weapons.

"We will hold consultations with Russia on what we need to enhance our defense capacities. The Russian government and the Russian people have always been by our side in times of trouble. Russia is our priority partner in this sense," he stressed.

Elsewhere in his remarks, Kazem Jalali stressed that the countries that were targeted by Washington’s sanctions pressure could unite their efforts for jointly countering US policy.

"I believe it’s high time we created a club of countries hit by sanctions. Among its members will be many strong powers with developed economies: Russia, China and Iran," the diplomat said. According to him, such states should help each other in order to offset negative influence of US steps.

The diplomat stressed that Washington does not want to see any rivals, whose positions in any region would be stronger than those of the US. "They want Russia to be weak, China to be economically subordinated to them and Iran to become their colony. That’s why we need to cooperate, help each other and complement each other," Jalali said.

"We have got huge opportunities and we just need to show political will and make efforts in order to develop this potential in a right way. Iran has something to offer Russia and China. We are a large country with big and rather young population, we have got many mineral resources and advanced technologies. If we make joint efforts we will overcome US pressure," the ambassador emphasized.