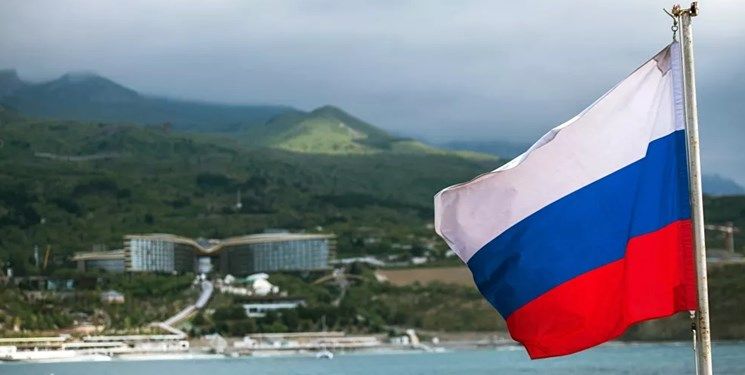 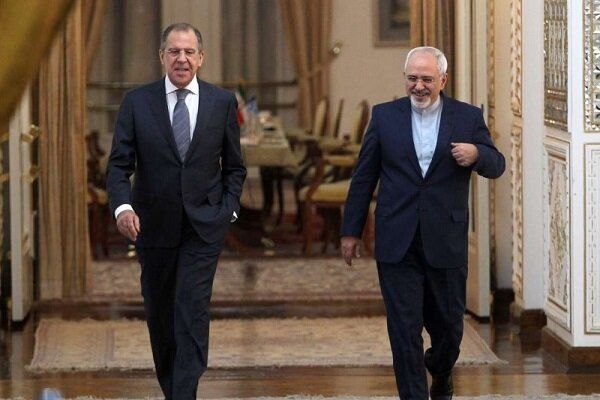 In a tweet late on Tuesday, Zarif outlined the achievements of his visit to the Russian capital, Moscow.

The diplomat wrote that he had delivered "an important message to President Putin" during his visit to Moscow.

The diplomat then referred to the "identical views" between Iran and Russia on the Joint Comprehensive Plan of Action (JCPOA) as well as the "need to uphold international law", adding that it was agreed to conclude a long-term comprehensive strategic cooperation agreement. Zarif traveled to Moscow on Tuesday to hold talks with senior Russian officials.

During a joint press conference with Lavrov, Zarif said that the agreement on Iran-Russia bilateral relations will come to an end in near future and it will be extended for five years automatically.

Lavrov, for his part, said that Iran-Russia relations are growing exponentially. He added that good agreements are being made between the Health Ministries of the two countries.