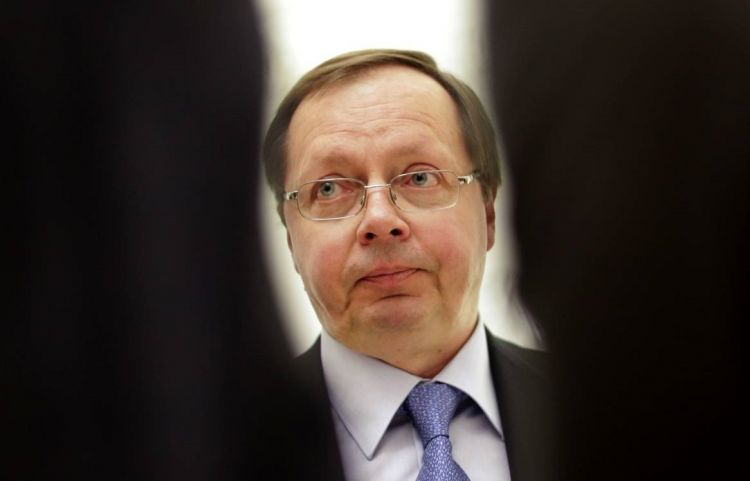 Russia is not interested in disintegration of any European country, including in Scotland’s possible secession from the United Kingdom, Russian Ambassador to UK Anrei Kelin said in an interview with Sky News, EDNews.net reports citing TASS.

Commenting on the report, published by the British Parliament’s Intelligence and Security Committee on Tuesday, Kelin said the document mentions Russia’s alleged attempt to meddle with the 2014 Scottish independence referendum, but "don’t provide any facts."

"It does not make any sense to do this kind of operation. The issue of Scottish independence belongs to the people of Scotland and to the United Kingdom. Independence of any country - we have dealt with these processes, we know how difficult they are and we are not favourable towards disintegration processes in Europe," reads the full transcript of the interview, posted on the embassy’s website.

The Russian diplomat added that it would be hard for Scotland, which has a population of about 5.5 million people, to function as a small independent state. As an example, he cited the problem of depopulation in Baltic states, in particular Lithuania which has already lost 20% of its population.

"We do not wish that Scotland leaves the United Kingdom. It is not in our interest at all," Kelin added.

The report published by the British Parliament’s Intelligence and Security Committee on Tuesday notes that Russian-UK relations cannot be improved under the current Russian leadership. The report stressed the need to communicate with Russia through closed restricted channels. The committee stressed that Russia is carrying out "malicious cyber activity" seeking "to employ organized crime groups to supplement its cyber skills." The report also claims that Moscow had tried to interfere in the 2014 referendum on Scotland’s independence.

UK lawmakers also believe that improvement of relations between Moscow and London is impossible at this point, and bilateral communication should be carried out via closed and restricted channels.