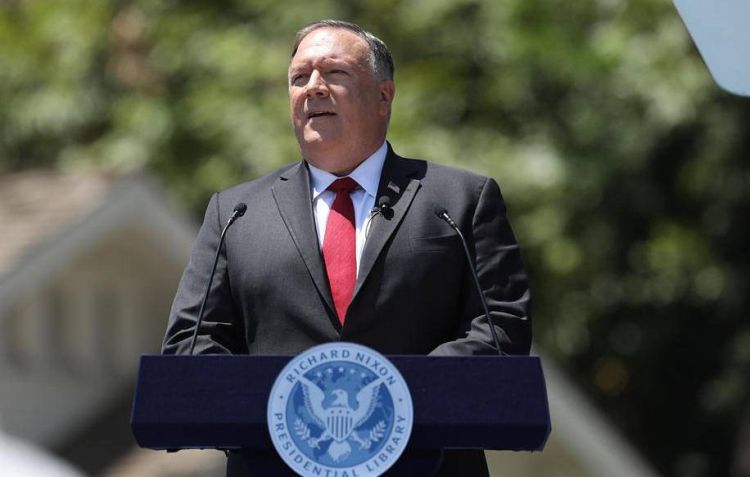 The cooperation between Moscow and Washington in the sphere of arms control reinforces global security and stability, US Secretary of State Mike Pompeo said during a Q&A session on the outcomes of his speech at the Richard Nixon Presidential Library in California, EDNews.net reports citing Tass News.

"There are places where we need to work with Russia," he stated. "Today, or tomorrow I guess it is, our teams will be on the ground with the Russians working on a strategic dialogue to hopefully create the next generation of arms control agreements, like [former US President Ronald] Reagan did."

"It’s in our interest, it’s in Russia’s interest. We’ve asked the Chinese to participate, they’ve declined to date. We hope that they’ll change their mind," Pompeo added.

Pompeo noted that Russia and the US are faced with "big strategic challenges" in the sphere of non-proliferation. "If we work alongside with Russia, I’m convinced we can make the world safer," the US secretary of state said. "I think there is a place for us to work with the Russians to achieve a more likely outcome of peace, not only for the United States, but for the world," he concluded.