Leaders of religious confessions in Azerbaijan issued a joint statement on the destruction of our religious monuments in Karabakh.
Read: 340 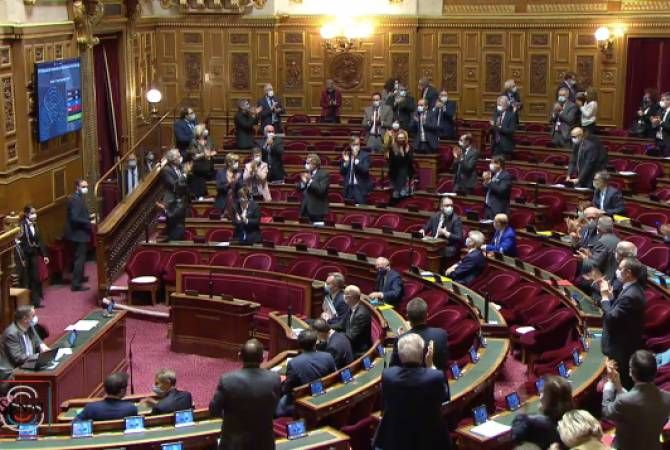 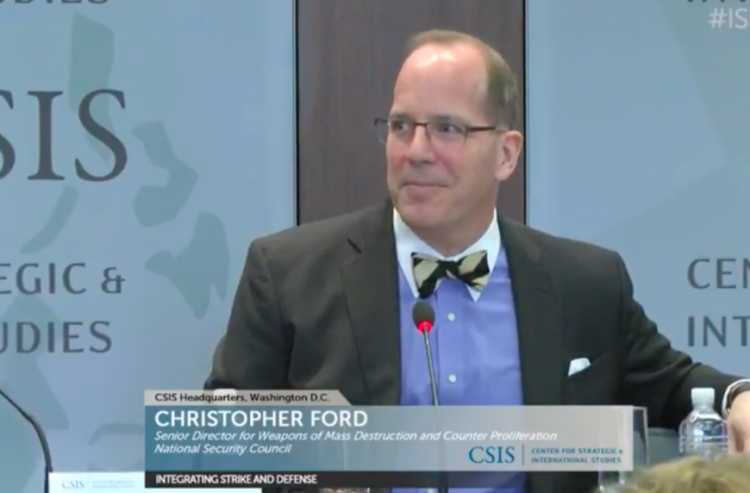 When asked by a TASS correspondent to comment on a potential legally binding ban or treaty on weapons in space, proposed by Moscow and Beijing on numerous occasions, the US diplomat said that "It is certainly the case that Russian and Chinese diplomats have been very creative in coming up with bad ideas about space arms control."

"Our hope is to pursue good ideas about how to find a better way to make space a more predictable and stable and safe environment, and to preserve access to it," he said.

The US diplomat criticized Moscow and Beijing’s proposals for trying to "approach the space domain in a sort of traditional and reflexive arms control sort of way of defining a space weapon then purporting to ban it."

"The challenge of course is that it is virtually impossible adequately to define what a space weapon is in the first place," he said. "And even if you could, it’s almost impossible to verify that anyone would be complying with such a rule if you put it in place."

In Ford’s opinion, the Russian and Chinese initiatives on space arms control are "at best a nonstarter" and at worst even dangerous.

Russian Foreign Ministry said on Friday Russia was ready to discuss the space issue with the US and the UK, with involvement of interested agencies and organizations. Russia continues to adhere to its commitments for the non-discriminatory use and exploration of outer space for peaceful purposes, the ministry added.

"In this regard, the initiatives we are promoting for preventing the deployment of weapons in outer space, which, incidentally, are supported by a majority of UN member states, are acquiring a decisive role," Russia’s Foreign Ministry added.

According to the ministry, this refers to the initiatives on working out a multilateral and legally binding treaty on preventing an arms race in outer space based on the Russian-Chinese draft agreement on the prevention of weapons deployment in space, the use of force or the threat of force in relation to space objects, and also on globalizing the political commitment not to be the first to place weapons in outer space.