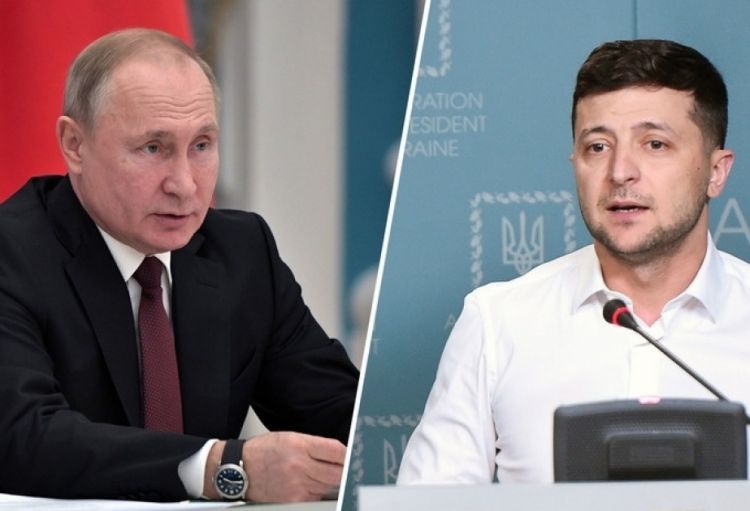 Issues of the settlement of the Ukrainian crisis were in focus of a telephone conversation between Russian President Vladimir Putin and his Ukrainian counterpart, Vladimir Zelensky. Both presidents hailed the additional measures to control the ceasefire in Donbass that were agreed by the Contact Group, the Kremlin press service said.

"The two presidents discussed in detail various aspects of the settlement of the Ukrainian crisis. The sides agreed that it is necessary to raise the efficiency of the negotiating efforts within the Minsk Contact Group. The presidents gave a positive assessment of the additional measures to control the ceasefire that were agreed by the Contact Group on July 22 and are to come into effect on July 27. They stressed the importance of unconditional observance of these agreements by the parties to the conflict," the press service said.

The Russian sides stressed that it is a top priority to implement the resolutions taken by the leaders of the Normandy Four nations, including during their summit in Paris in December 2019.

The telephone call was initiated by the Ukrainian side, TASS reported.