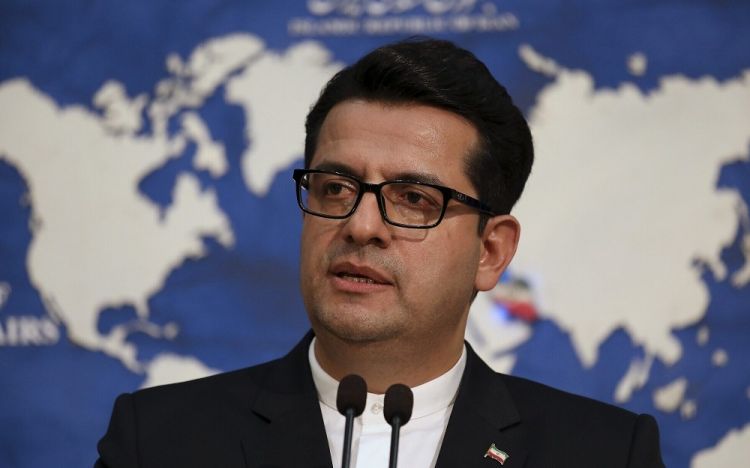 The Spokesperson of the Iranian foreign ministry pointed to the recent US harassment of the Iranian airliner in Syria noting that Iran will take the required measures to make the US regret its deed, EDNews.net reports citing Mehr News.

He condemned the US harassment of a Mahan passenger plane saying that Americans have acted like pirates and done a risky measure.

"It was a terrorist and dangerous act and against all the international laws," he underlined.

"The Iranian foreign ministry, Iran Civil Aviation Organization, Judiciary system, and the General Staff of the Armed Forces of the Islamic Republic of Iran will take the necessary measures to make the US regret what it has done," he added.