Lithuanian journalist who witnessed the bloody tragedy - "All this was a plan aimed at the Armenian occupation"
Read: 835

The bravery of those who sacrificed their lives on 20 January for independence should never be forgotten - British journalist
Read: 432 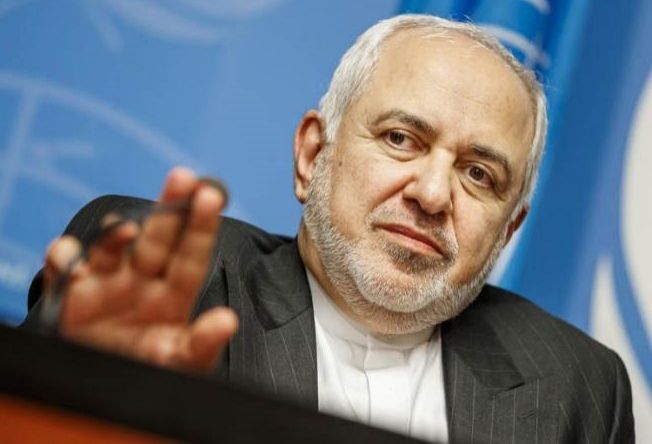 Iran’s foreign minister blamed the US and Europe for funding and protecting terrorists Saturday following the arrest of the leader of a US-based anti-regime group, EDNews.net reports citing Anadolu Agency.

"The west must cease financing and harboring terrorists. From their safe havens in US and Europe, they promote hatred, agitate & organize murder & mayhem, and shamelessly claim responsibility for the murder of innocent Iranian civilians," Javad Zarif said on Twitter.

Tehran announced early Saturday the arrest of the leader of a US-based anti-regime group accused of conducting terror attacks in Iran.

"Jamshid Sharmahd, the ringleader of the Tondar terrorist organization, was arrested by Iranian security forces," the Iranian Intelligence Ministry said in a statement that did not contain additional details of the arrest.

Tehran accuses the US-based pro-monarchy organization, Kingdom Assembly of Iran, of conducting attacks and sabotage in Iran, including an April 2018 terror attack in Shiraz that killed 14 people and injured 215 others.

Sharmahd, who was based in the US state of California, was also reportedly responsible for anti-Iran media coverage.