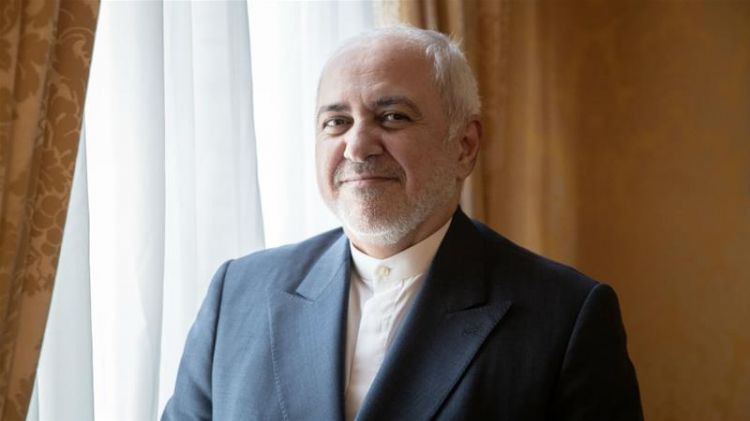 Referring to his meeting with Chairman of the International Affairs Committee of the Dumas and video conversation with UAE Foreign Minister on Sunday, Iranian Foreign Minister described them productive and substantive talks, EDNews.net reports citing Mehr News.

"Followed up on important discussions I held with Russian leaders in Moscow two weeks ago," he added.

During the meeting, the two sides also discussed the latest issues on JCPOA, expansion of cooperation between the two countries, especially in the field of economy, as well as the latest developments in Syria, Iraq, Yemen, and Libya.

Zarif stressed the need to update the document of long-term cooperation between the two countries.

"We agreed to continue dialog on theme of hope—especially as region faces tough challenges, and tougher choices ahead," he added.

Foreign ministers of Iran and the United Arab Emirates (UAE) discussed bilateral cooperation and common issues in the region on Sunday evening via videoconference.

The two sides emphasized their readiness to develop cooperation in various fields in line with preserving mutual interests.