Azerbaijan has right to use its armed forces to take back its legally acknowledged territory - British journalist
Read: 2448 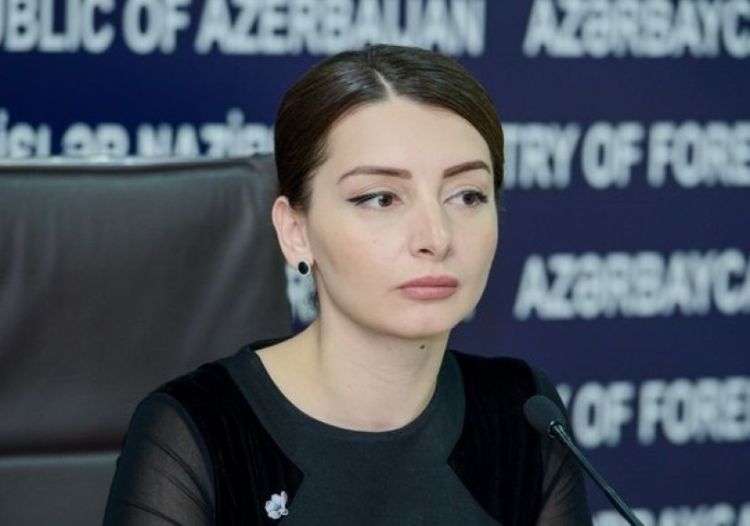 The head of the press service of Azerbaijani MFA Leyla Abdullayeva has commented on the fighter of Armenian origin raising the "flag" of the illegal regime established in the occupied territories of Azerbaijan, at UFC competition, Leyla Abdullayva told, EDNews.net reports citing APA.

She said that the protest letter has been sent to UFC president, by the Consulate General of our country in Los Angeles, the USA regarding fighter of Armenian origin raised the so-called “flag” of illegal regime established by Armenia in the occupied territories of Azerbaijan, in UFC competition: “The letter notes that illegal organization is nothing but the result of Armenia's military aggression and unequivocal position of the United States on support to Azerbaijan's territorial integrity has been brought to the attention of UFC leadership. According to the UFC rules, it has been noted that only the flags of internationally recognized states are allowed to be demonstrated, and taking appropriate disciplinary measures against Armenian fighter for attempts to politicize competition and not to repeat such cases in the future has been demanded."