Lukashenko gets 80.23% of the vote according to preliminary results | Eurasia Diary - ednews.net

Lukashenko gets 80.23% of the vote according to preliminary results 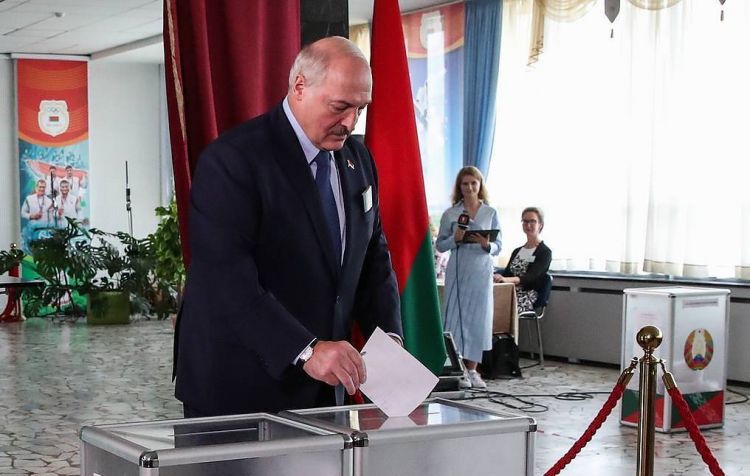 Opposition candidate Svetlana Tikhanovskaya has come in second with 9.90%. The other three candidates received fewer than 2% of the vote: Anna Kanopatskaya got 1.68%, Sergei Cherechen - 1.13%, and Andrei Dmitriev - 1.04%. Meanwhile, 6.02% have voted against all candidates. Yermoshina noted that the preliminary results would be expanded on, however, the final results are unlikely to change significantly.

Yermoshina also informed that the publication of the preliminary results had been postponed, as the employees of the Belarusian Election Commission were evacuated from the government building at about 01:00 am due to mass protests in Minsk.

The voter turnout at the presidential election is reported at 84.23%.