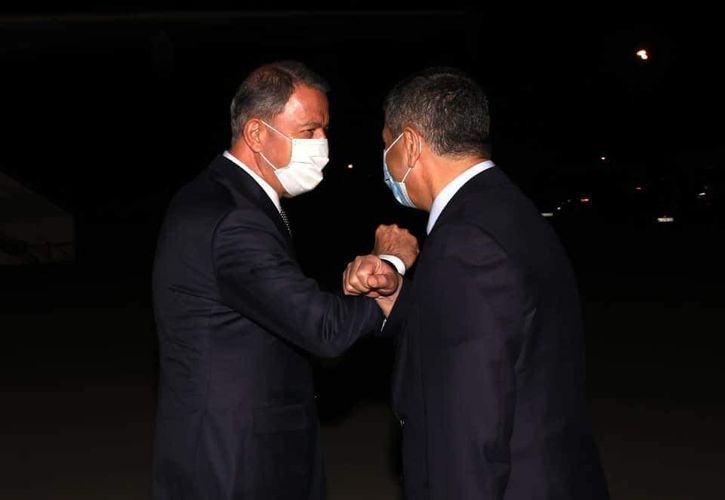 The Minister of National Defense of Turkey, Mr. Hulusi Akar, Chief of the General Staff, Army General Yashar Guler, commanders of the branches of the Armed Forces, and other high-ranking officers have arrived in Azerbaijan on August 12, EDNews.net reports citing the Azerbaijani Defence Ministry.

Within the framework of the Distinguished Visitors Day of Live-Fire Joint Large-Scale Tactical and Flight-Tactical Exercises of the Land Forces and the Air Force of Azerbaijan and Turkey, the Turkish large military delegation will observe the final episode of the first stage of the exercises. 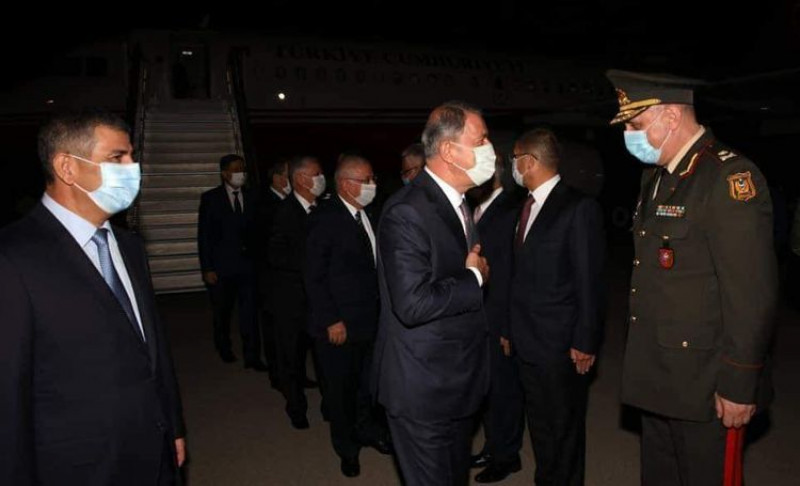 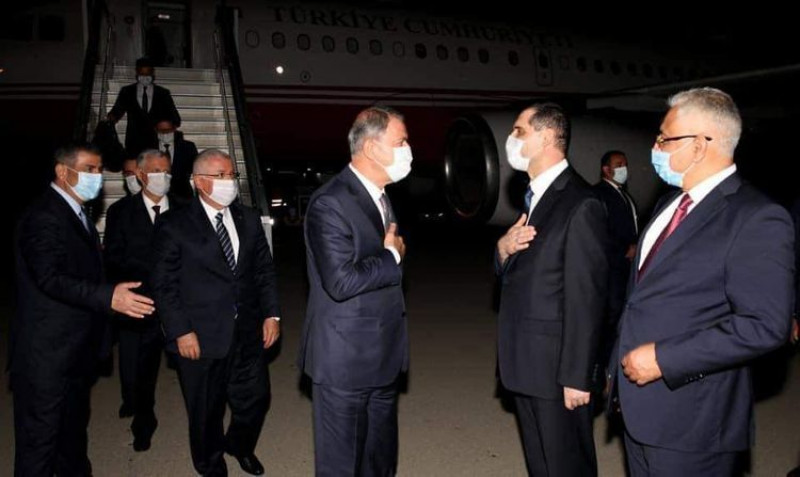