Russia rules out its interference in Belarus unrest 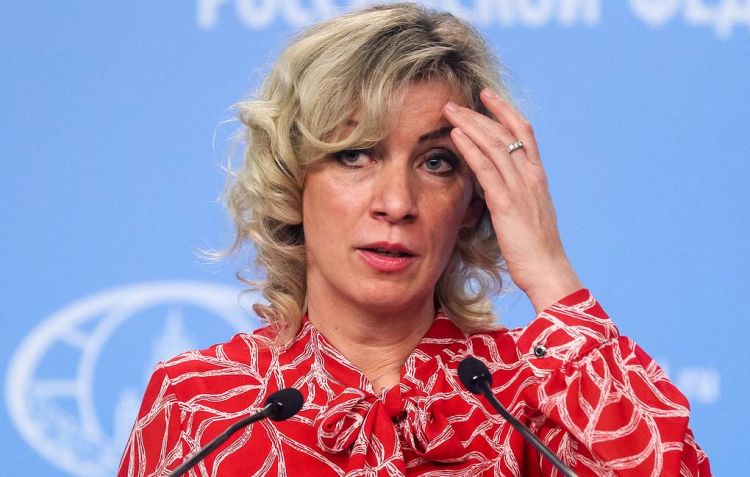 "We expect that professional cooperation by the investigative committees, prosecutor generals’ offices and other agencies of the two countries will help clear up the situation involving the detention of 33 Russian citizens as soon as possible. It is important to stress that the attempts to find a ‘Russian connection’ to the latest unrest in Belarus are groundless," Zakharova told a news briefing. "There have been signs pointing in a different direction."

Related evidence, she said, has been shared with the Belarusian side and is available to the public at large.