Agreeing on a schedule for withdrawal of Armenian occupation forces should be the subject of negotiations | Eurasia Diary - ednews.net 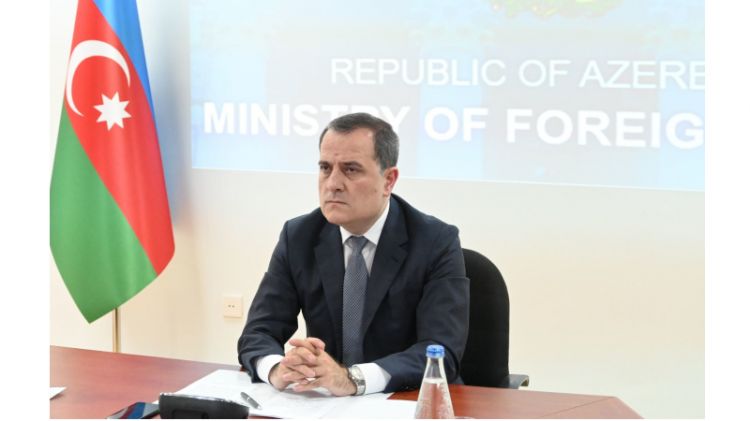 Agreeing on a schedule for the withdrawal of Armenian occupying forces from the territories of Azerbaijan should be the subject of negotiations, Azerbaijani Foreign Minister Jeyhun Bayramov told TASS on the eve of his official visit to Russia.

"First of all, the ceasefire monitoring mechanism in the conflict zone already exists. These functions are carried out by the mission headed by the personal representative of the OSCE Chairman-in-Office on the conflict Andrzej Kasprzyk. The Armenian side is trying to consolidate the results of its military aggression, while the negotiation process is being delayed and reduced to the solution of secondary problems. We think it is necessary to concentrate on solving the primary issues. The main reason for maintaining tension is the ongoing Armenian occupation of Azerbaijani territories. Hence, it is necessary to eliminate the occupation itself, i.e. to withdraw Armenian armed forces from all occupied territories of Azerbaijan. Agreeing on a schedule for withdrawal of occupation forces should be the subject of negotiations. We consider the issue of monitoring in the context of withdrawal of troops and the return of the expelled population. Further actions in this direction should be synchronized with the liberation of territories," he noted.