Specific parameters for the settlement of Karabakh conflict have been determined - Lavrov | Eurasia Diary - ednews.net

The desecration of Azerbaijani historical buildings and cemeteries is indicative of Armenian hatred - British Journalist
Read: 293 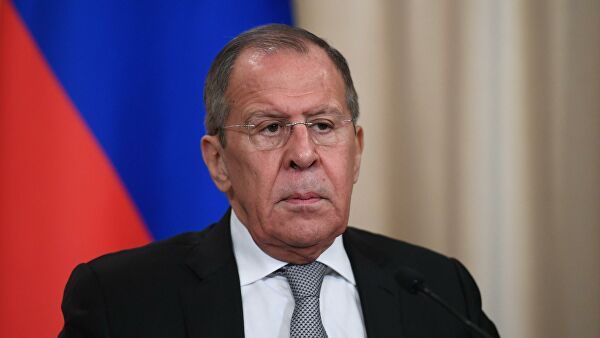 "Specific parameters for the settlement of Karabakh conflict have been determined," said Sergey Lavrov, the minister of Foreign Affairs of Russian Federation.
Russian Foreign Minister Sergei Lavrov touched upon Karabakh problem during speech at the meeting with students of the Moscow State Institute of International Relations.
He said that Russia is involved in international efforts to create conditions for the settlement of various conflicts.
"This also applies to the Nagorno-Karabakh issue. The OSCE Minsk Group has been established to consider this issue, and its co-chairs are Russia, the United States and France. The group also includes other countries, including Belarus, Germany, Italy, Sweden, Finland and Turkey. However, the group's decisions are determined by the co-chairs - Russia, the United States and France. The Co-Chairs have been given powers to create an environment in which the parties can reach a common agreement," Lavrov said.
"We do not write scenarios to solve the problem, but we create conditions for them to talk to each other. Documents have been prepared between the parties over the past 18 years.  The principles noted in the documents reflecting the principles of the UN Charter and the Helsinki Final Act. Also, specific parameters for the settlement of the conflict have been agreed," he added.
Lavrov also noted that there have been several incidents in recent years, which have significantly increased tensions and did not contribute to the positive role of the co-chairs in creating the fair environment.