The desecration of Azerbaijani historical buildings and cemeteries is indicative of Armenian hatred - British Journalist
Read: 462

Activities on provision of peacekeeping contingent of Russia are being held - Azerbaijan`s Defense Ministry - PHOTOS
Read: 270

Design work has begun on the construction of another highway in the territories liberated from the occupation
Read: 268

"I am very glad to announce that, Lachin region has been liberated from occupation." - Azerbaijani President
Read: 204 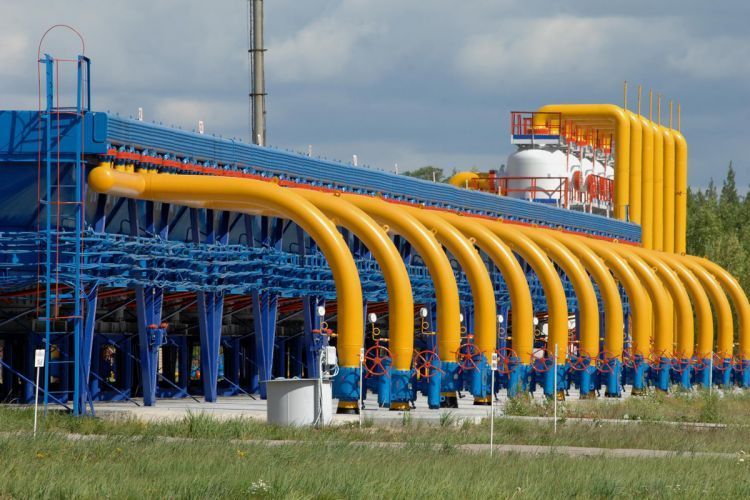 The fate of Russian gas, and in particular the difficult situation facing Russia's state-owned Gazprom, is widely discussed among experts. In this sense, the Turkish Stream, which is an important energy project for Russia, is also under discussion. It is often heard that Russia has completely lost the Turkish gas market.

Russian expert Yuri Mavashev, who is a director of New Turkey Research Centre, commented on the current situation to Eurasia Diary portal. 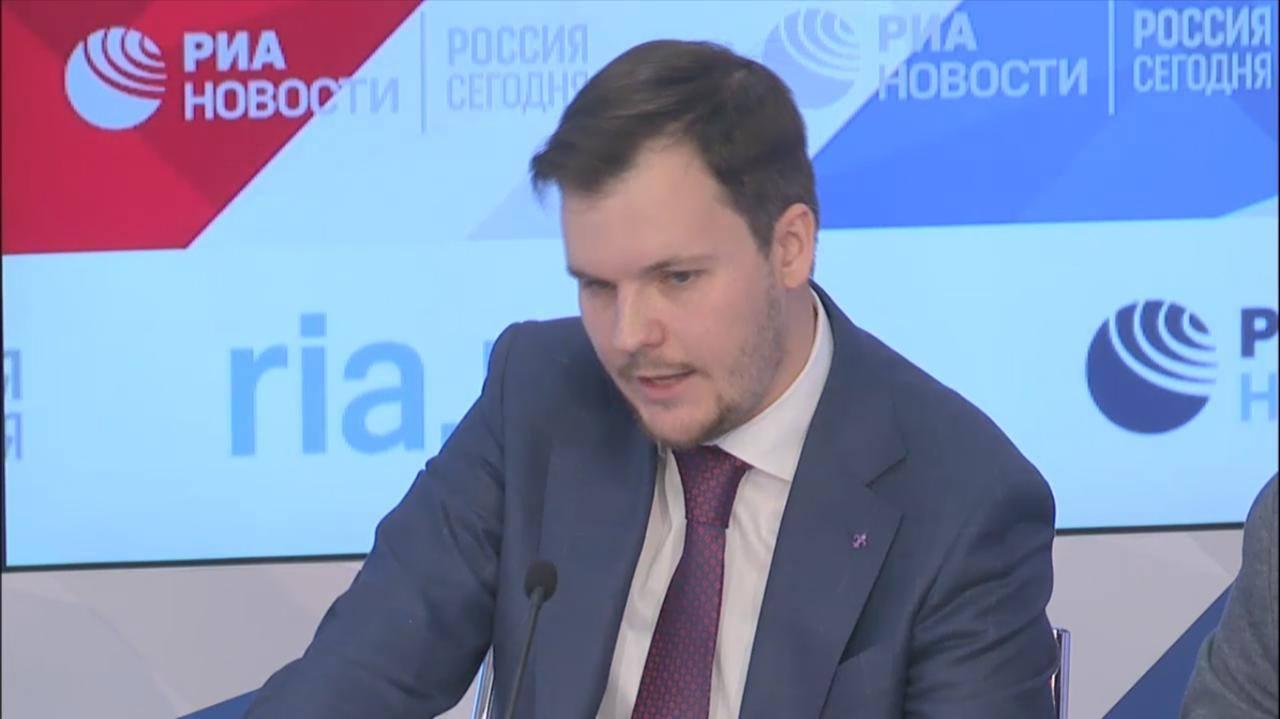 The expert first touched on fantastic figures that will change imagination. It is about the losses of 2020:

Speaking about the "Turkish Stream", Mavashev said that when it comes to Gazprom's "conventional" hegemony, Russia has undoubtedly lost the Turkish gas market. And with such an important warning:

"Russia has been and will continue to be in the interests of Turkey as an energy supplier, because it is important for Ankara not depend on others when turning to another supplier. Moscow can take advantage of this by pursuing prudent policies (including in the field of information)."

He also noted that in March 2020, at the beginning of the global pandemic, Turkey sharply reduced its gas purchases from Russia from 1.418 billion to 210 million cubic meters.

"Monthly gas supplies from Russia have dropped by almost seven times. This is a very large figure. Turkey's state energy company Botas prefers liquefied natural gas from Qatar, Algeria, Nigeria and the United States, which have fallen sharply during the backdrop of a pandemic and global industrial stagnation.

Liquefied natural gas can be bought cheaply, but the existence of a contract imposes obligations. And these obligations are fulfilled not only by Gazprom, but by all Turkish companies, especially Botas. And probably the heavy burden of the obligations on the shoulders of Turkish companies is to buy 80% of purchased natural gas. In 2019, Turkey was to receive 24 billion cubic meters of gas, of which 19 billion was mandatory. In fact, Turkey received only 15 billion cubic meters, which is due to the increase in purchases of liquefied natural gas and the Azerbaijan TANAP gas pipeline, which was put into operation at full capacity in late 2019.

It should be noted that the Turkish Stream is a political project aimed at strengthening Gazprom's position in Southern Europe and avoiding the use of Ukrainian territory as a transit.

According to the expert, first of all, there were hopes not for the Turkish market, but for access to international market, especially the Southern European market:

"Turkish stream was first conceived in 2014 as a political project. It is the same now. Whereas, it has failed as a political project, because Ankara is demonstrating to Moscow: "We know that this is important for you, but you must take into account our interests, which are important for us." In the present case, these are economic and political interests. But in the near future, it is almost certain that it will not work. "