UAE and Israel are expected to sign next agreement at White House | Eurasia Diary - ednews.net

daily news
Press Statement by the Co-Chairs of the OSCE Minsk Group on Geneva talks
Armenia must announce the urgent withdrawal schedule from the rest of lands - Expert - EXCLUSIVE
12 killed, 522 injured in quake in Izmir, Aegean Turkey
Kyrgyz and Kazakh FMs meet in Nur-Sultan
Iran’s proposal can pave way for peace in Karabakh conflict
Azerbaijani Army has liberated 9 more villages from Armenian occupation
The issue of missile strikes on civilian areas is on the agenda of the PACE Committee
Armenian Armed Forces have shelled civil settlements in Agdam - PHOTOS
﻿

The bombing of Barda is a war crime which Pashinyan and his generals are responsible - British Journalist
Read: 1590

The bombardment of civilian areas must be seen as a purely terroristic act - Irish historian
Read: 919

"I can no longer see France, which shines in all its glory" - A moral lesson from a French Muslim woman to Macron
Read: 886

Armenia has qualified itself for international sanctions to be imposed with no further delaying - Pakistani journalist
Read: 486 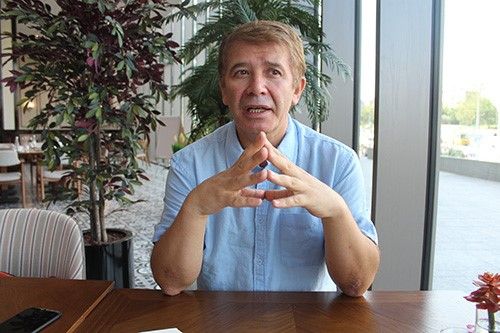 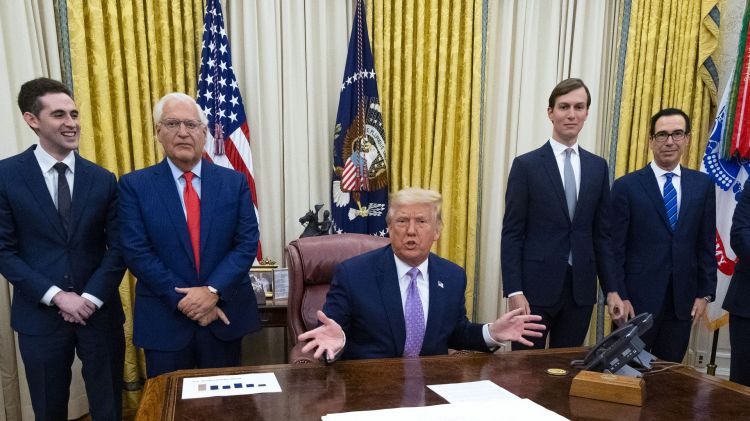 US President Donald Trump will host the event either on the South Lawn, Rose Garden or inside, depending on weather conditions, said the officials.

Israeli Channel 12 News reported Monday that arrangements were underway between the UAE, US and Israel to organize a grand signing ceremony in Washington on Sept. 22 in the presence of Trump, Netanyahu and UAE Crown Prince Mohammed bin Zayed.

According to AlJazeera, Netanyahu confirmed his participation on Twitter, with the Israeli leader saying he is "proud to leave for Washington next week at the invitation of President Trump and to participate in the historic ceremony at the White House on the establishment of a peace agreement between Israel and the United Arab Emirates".

The officials, who were not authorised to discuss the matter publicly and spoke on condition of anonymity, said the ceremony would either be on the South Lawn, the Rose Garden or inside depending on the weather.

It should be noted that on August 13, the UAE and Israel signed the peace agreement of the establishment of diplomatic relations between two states, including embassies in each other's territory.

Palestinian authority and other resistance forces slammed agreement, saying it does not serve in favor of territorial integrity of Palestine and disrespect the rights of Palestinian people.