"The Azerbaijani community of Nagorno-Karabakh is ready to live with the Armenian population" - Hikmet Hajiyev
Read: 434

Secretary Pompeo’s statement is a green light for Armenia to continue shelling the cities of Azerbaijan - American expert
Read: 405

France will not tolerate Turkey’s role in Libya 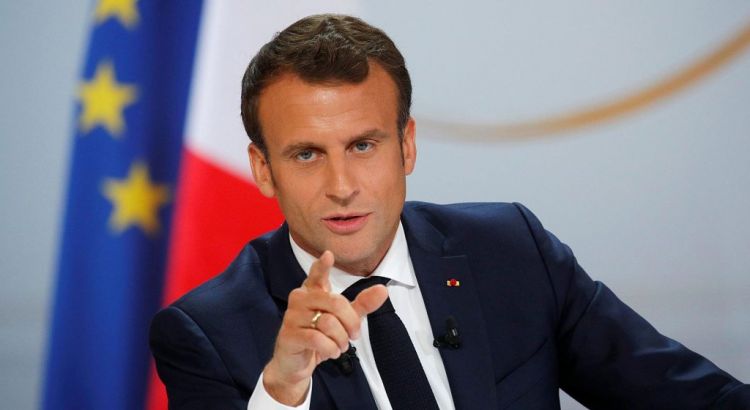 French President Emmanuel Macron has revealed on Monday that his country (France and its allies) will not tolerate the role Turkey is playing in Libya, but what role does Turkey play in the country? Eurasia Diary reports citing Gambia news.

Since Gaddafi was eliminated by NATO forces and local rebels, Libya became a war-torn country breeding series of militia groups that consistently caused damages to individuals and the country at large. This development emerged because the USA did not have plans to manage Libya after taking out the revolutionary leader (this was confirmed by Barack Obama).

Following this development, the country has become a stepping ground for powerful countries who come in the name of supporting the government to fight terrorism. Turkey has been one of such nations that offered to help Libya.

The country’s government signed an earlier landmark pact with Libya, which allows for military cooperation. Under this deal, Turkey has since been supporting the war-torn country with military advisers, weaponry, allied fighters from Syria, and other necessary assistance to help defeat the militia group led by General Khalifa Haftar, a military leader.

“I have already had the opportunity to say very clearly to President (Tayyip) Erdogan, I consider that Turkey is playing a dangerous game in Libya today and going against all of its commitments made at the Berlin conference,” Macron said.