Greece 'ready to talk' with Turkey if tension eased 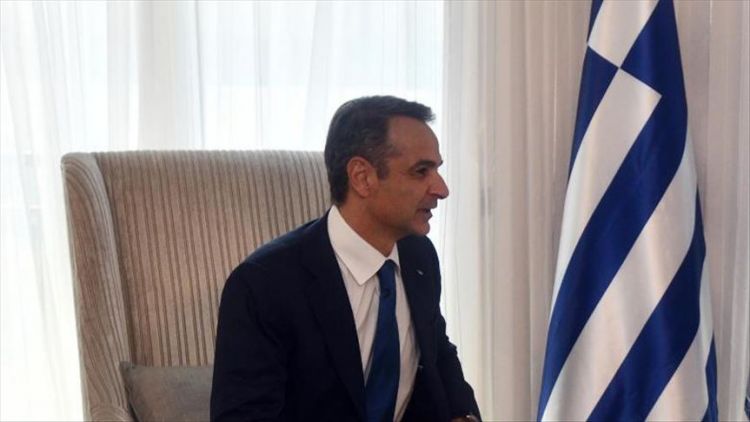 Greek prime minister on Sunday said he is ready to talk with the Turkish president if the tension between Greece and Turkey eased, Anadolu Agency reports.

The return of Turkey's seismic exploration vessel, Oruc Reis, from the Mediterranean to the country's Antalya port is “a first positive step,” said Kyriakos Mitsotakis at a forum held in Thessaloniki city.

He said the beginning of exploratory talks depends on general approaches.

Amid tensions over the Mediterranean territory and energy exploration, Turkey has repeatedly stressed its willingness to enter negotiations without preconditions, in contrast to Greece's refusal in recent weeks to enter dialogue through both NATO or the EU.

Mitsotakis announced that they would replace the existing Mirage 2000 aircraft with 18 Rafale-type fighter jets from France.

He said the first order of French Rafale-type warplanes will arrive in mid-2021, while others will be delivered in early 2022.

The prime minister, however, claimed that Athens would not enter the "arms race and that mistakes in defense in the past will not be repeated."

It should be noted that the tension between Greece and Turkey over exploration rights in the Eastern Mediterranean has increased since the Turkish vesel research Oruc Reis resumed the energy exploration in its continental shelf, after Greece and Egypt signed controversial delimitation deal.