"The beauty of Karabakh is felt when it is united with Azerbaijan" - Umud Mirzayev - VIDEO
Read: 234 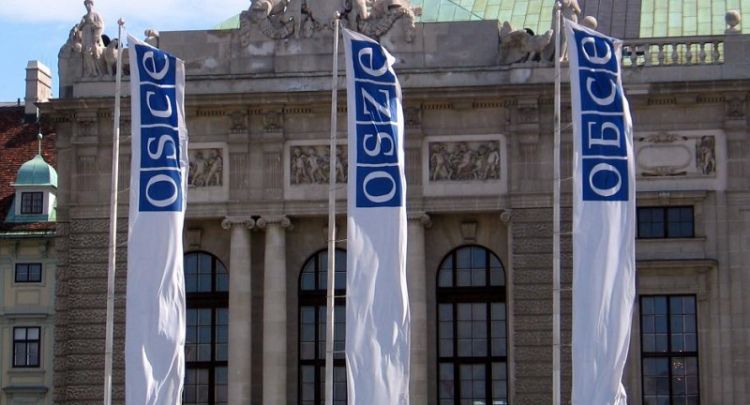 The Co-Chairs of the OSCE Minsk Group (Igor Popov of the Russian Federation, Stephane Visconti of France, and Andrew Schofer of the United States of America) held intensive consultations in Paris on September 14. Personal Representative of the OSCE Chairperson-in-Office (PRCiO) Andrzej Kasprzyk also participated in the meetings, News.Az reports referring to the OSCE.

The Co-Chairs reviewed the situation in the region with a particular focus on new developments following the mid-July violent escalation on the Armenia-Azerbaijan border. The Co-Chairs carefully considered and assessed the private and public messages and concerns of the sides. The Co-Chairs were briefed by the PRCiO on the security situation on the ground and welcomed his concrete preparations for the resumption of monitoring activities.

The Co-Chairs spoke separately by phone with Azerbaijani Foreign Minister Jeyhun Bayramov and Armenian Foreign Minister Zohrab Mnatsakanyan and invited the ministers to meet individually with the Co-Chairs in person in the coming weeks to further clarify their respective positions, with the aim of resuming serious substantive negotiations without preconditions.

The Co-Chairs remain actively and fully engaged in facilitating negotiations for a peaceful and comprehensive settlement in accordance with their OSCE mandate.