Azerbaijan's liberation of its own territories destroys the previous order in the South Caucasus - Expert
Read: 379

President spoke about how he proved to the world that Karabakh is our historical land in his address to the nation
Read: 296 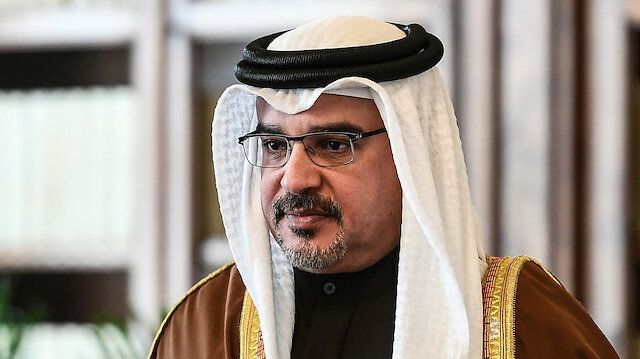 Bahrain’s monarch has said that his kingdom’s normalisation deal with Israel should lead to greater efforts towards ending the Palestinian-Israel conflict through a two-state solution, Al-Jazeera reports.

Addressing the 75th United Nations General Assembly via video on Thursday, Bahrain’s King Hamad bin Isa Al Khalifa called for “intensified efforts to end the Palestinian-Israeli conflict in accordance with the two-state solution … leading to the establishment of an independent Palestinian state, with East Jerusalem as its capital, based on the resolutions of international legitimacy and the Arab Peace Initiate.

King Hamad also said ties with Israel are a “refined message” for peace.

“The declaration to establish relations with Israel is a refined message emphasising that our hands are outstretched for fair and comprehensive peace,” he said.

Bahrain and the United Arab Emirates signed normalisation agreements with Israel on September 15 at the White House, part of a US diplomatic push as Donald Trump seeks re-election.

During the past few weeks and following the UAE and Bahrain deals with Israel, several Israeli and US top officials including Israeli Prime Minister Benjamin Netanyahu and US envoy to Israel David Friedman, confirmed that the Israeli annexation plan had only been postponed, not cancelled.