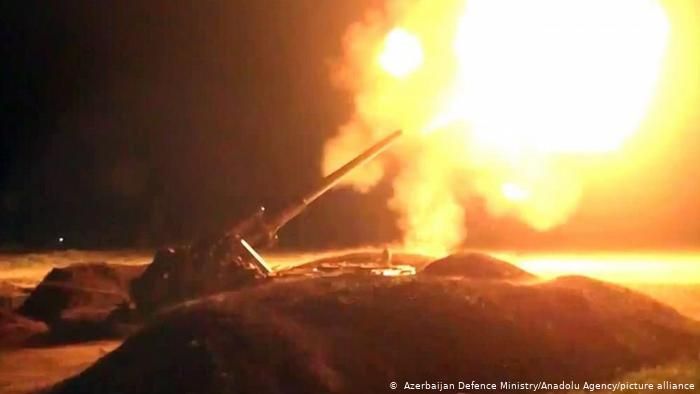 U.S. disengagement from the South Caucasus makes the risk of a further escalation in armed clashes between Armenia and Azerbaijan 'alarmingly high', Thomas de Waal, British journalist and senior associate at Carnegie Europe, said in an article for Politico on Tuesday.

"The flare-up can also be seen as a symptom of a world in which the U.S. is no longer acting to defuse regional conflicts," de Waal said.

Despite being one of the co-chairs of the Organization for Security and Cooperation in Europe (OSCE) Minsk Group, the United States was the last major international actor to comment on the clashes that erupted last week in the Nagorno-Karabakh region, "indicating a retreat from interest in this region", he said.

The military confrontation erupted on Sunday in a latest flare-up in a decades-long dispute over the mountainous Nagorno-Karabakh region.

Washington will eventually have no option but to engage in the dispute, de Waal said.

"Turkey’s involvement, Iran’s proximity, the enigmatic role of Russia, the presence of major oil and gas pipelines all make this a region where a local flare-up can quickly turn into an international headache," he said.