"The Azerbaijani community of Nagorno-Karabakh is ready to live with the Armenian population" - Hikmet Hajiyev
Read: 696 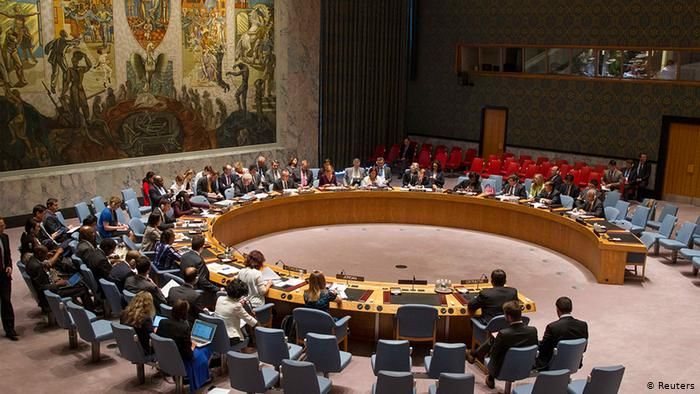 The council's members "expressed concern over reports of large-scale military actions along the Line of Contact in the Nagorno-Karabakh conflict zone," in a statement.

"They strongly condemn the use of force and regret the loss of life and the toll on the civilian population," they added. "Security Council members expressed their full support for the central role of the OSCE Minsk Group Co-Chairs and urge the sides to work closely with them for an urgent resumption of dialogue without preconditions."

Clashes broke out in Upper-Karabakh.

Relations between Armenia and Azerbaijan, two former Soviet nations, have been tense since 1991 when the Armenian military occupied the region, which is an internationally recognized territory of Azerbaijan.

The OSCE Minsk Group – co-chaired by France, Russia and the US – was formed in 1992 to find a peaceful solution to the conflict, but to no avail. A cease-fire, however, was agreed upon in 1994.

France, Russia and NATO, among others, have called for an immediate halt to clashes in the occupied region.