The desecration of Azerbaijani historical buildings and cemeteries is indicative of Armenian hatred - British Journalist
Read: 406

Design work has begun on the construction of another highway in the territories liberated from the occupation
Read: 244

Activities on provision of peacekeeping contingent of Russia are being held - Azerbaijan`s Defense Ministry - PHOTOS
Read: 243

"I am very glad to announce that, Lachin region has been liberated from occupation." - Azerbaijani President
Read: 176 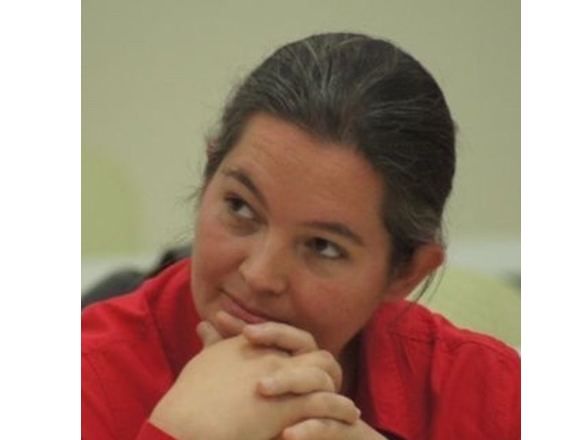 “Given the failure of the Minsk group's previous peace initiatives, this time, the mediation group should be expanded to include other regional and extra-regional actors to break Armenia's resistance to exiting Azerbaijani lands,” she said, reminding about Armenia's latest attacks on Ganja.

“In my opinion, a humanitarian truce was an opportunity to end clashes and start talking about the conflict's resettlement. By violating the ceasefire conditions, the Armenian side clearly showed that they are not interested in resolving the dispute,” Coskun added.

Furthermore, she noted that for a long time, Armenians enjoyed the continuation of the status quo.

"Armenia has benefited from the delay in resolving the conflict and continued to control the region, which is internationally recognized as part of Azerbaijan," the expert said.

“The Armenian government has realized that it is in a tight corner due to the lack of support and Azerbaijan's determination to reclaim Nagorno-Karabakh. Both the US and Russia have put pressure on Armenia to end attacks,” she said.

Coskun pointed out that Armenian attacks legitimize Azerbaijai military response, and Azerbaijani armed forces have liberated some of the villages under the Armenian occupation. All these developments have had a reverse effect on Armenian leadership and reinforced Armenian aggression.