Verification mechanisms are important for the ceasefire to work | Eurasia Diary - ednews.net

Verification mechanisms are important for the ceasefire to work 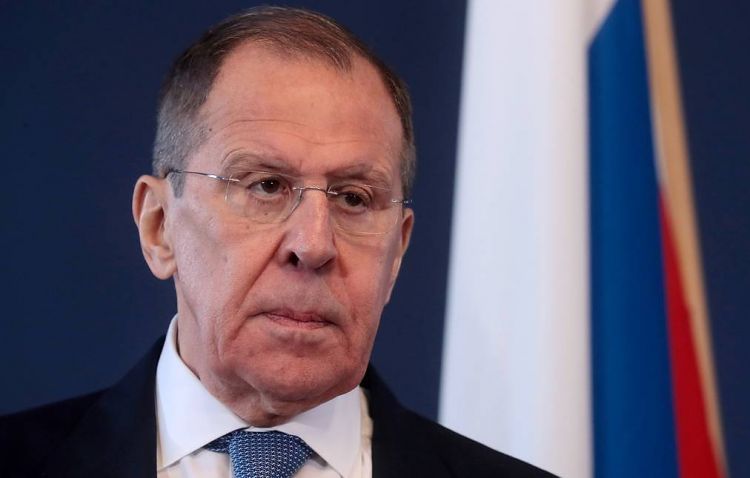 "We informed our colleagues from the Secretariat General of the Council of Europe about the situation in the Nagorno-Karabakh conflict zone and the measures taken by Russia."
Eurasia Diary reports citing APA that Russian Foreign Minister Sergei Lavrov said  at a joint press conference with the Secretary-General of Council of Europe, Maria Peychinovich-Buric.
According to Lavrov, the main issue now is to stop the conflicting rhetoric by the parties and responsible international players: "The next important step is to stop military operations and strikes on civilian targets. After the meeting in Moscow, our hopes were not realized."
Lavrov spoke about the importance of verification mechanisms for the ceasefire to work: “Our Defense Ministry is actively working with its counterparts from Azerbaijan and Armenia. We hope that such a mechanism will be agreed in the near future. "