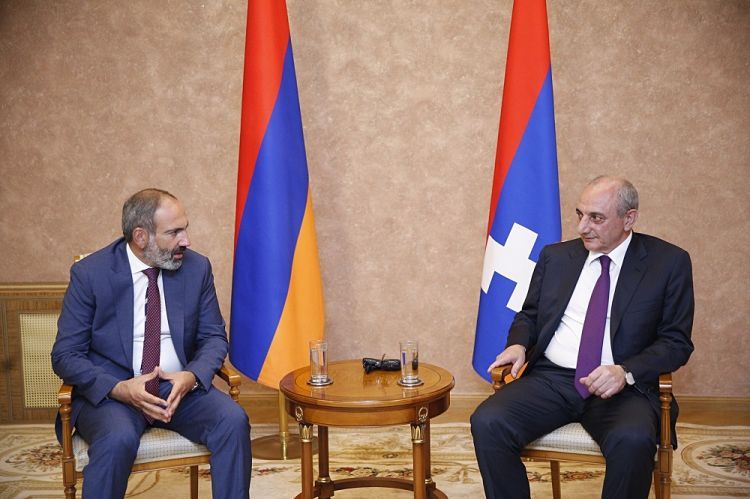 Political activity has increased inside Armenia after facing defeat in the battlefield. Thus, a series of meetings have been held between the leaders of the so-called regime and the current and former political leaders of Armenia.

After an hour-long meeting, they met with former leader Serzh Sargsyan. Later, all three of them met with the second president of Armenia, Robert Kocharyan.

In the end, Saakyan and Gukasyan also met with the first President of Armenia Levon Ter-Petrosyan. It is possible that the former leaders of the so-called regime discussed what Petrosyan and Pashinyan told them.