There is currently no diplomatic solution to Karabakh conflict - Pashinyan | Eurasia Diary - ednews.net

There is currently no diplomatic solution to Karabakh conflict - Pashinyan 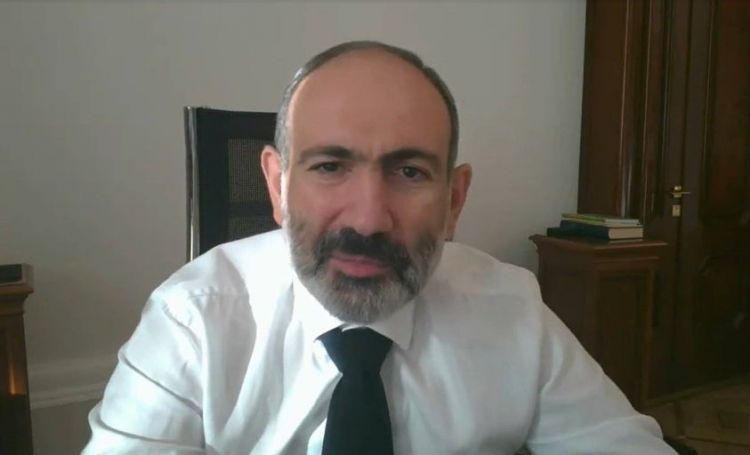 During a live broadcast on Facebook Armenia’s Prime Minister Nikol Pashinyan has said that ‘at this stage’, there can be no diplomatic solution to the conflict. He said that what was being suggested was not ‘viable’.

According to Pashinyan, Armenia has stated on many occasions that it is willing to lower its ‘national bar’ to settle the conflict only if Azerbaijan holds back from its ‘maximum goals.’

‘But reality shows that whatever is acceptable for the Armenian side within this context, is unacceptable for Azerbaijan,’ he said. ‘This shows that it is pointless to speak about a diplomatic solution at least during this stage.’

Pashinyan went on to say that the only thing left to do in this situation is to fight until the end, without any reservations or hesitation. ‘Despite what will happen, we have to fight for the rights of our people,’ he stated.

Pashinyan addressed the political leadership of the country, including city councils, community leaders, local self-government bodies, political parties, as well as NGOs and civic initiatives to form volunteer battalions that would operate under the guidance of the General Staff of the Armed Forces. According to him, this will be a tipping point in the conflict.

Pashinyan also talked about Armenia’s relations with Russia stressing the importance of their strategic partnership. ‘Russia, as Armenia’s strategic partner and as an OSCE Minsk Co-Chair country, until now, has done everything possible and I am sure will again do everything it can moving forward,’ said Pashinyan.