The issue of missile strikes on civilian areas is on the agenda of the PACE Committee | Eurasia Diary - ednews.net

" Now, Armenians have two choices: Either they accept the situation or leave the country " - Rovshan Ibrahimov
Read: 347 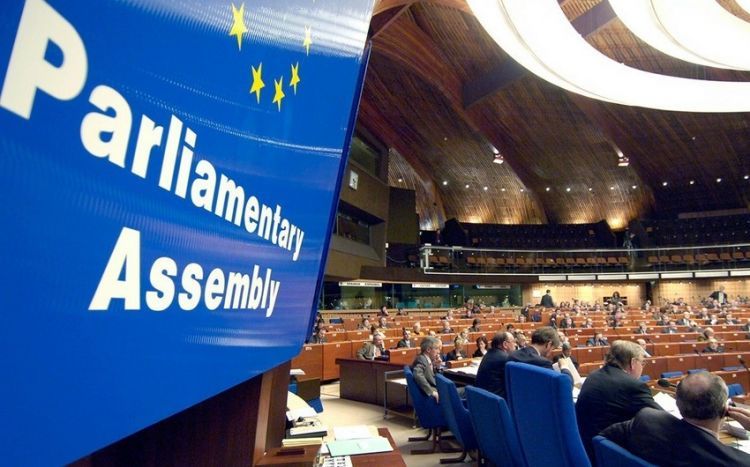 “Missile strikes on civilian areas have to stop,” said Pierre-Alain Fridez (Switzerland, SOC), Chairperson of the Committee on Migration, Refugees and Displaced Persons.

Eurasia Diary reports citing APA that, the statement of the chairman of the committee was posted on the official website of PACE.

“The strike on the Azeri town of Barda, reportedly killing 21, is a tragedy." said in the statement.

He also expressed the concerns on the consequences of humanitarian crisis over the Nagorno Karabakh region. Mr Fridez reported that he has put the issue on the agenda of the Committee on Migration, Refugees and Displaced Persons, so that parliamentarians from the 47 member States of the Council of Europe can follow the situation carefully.

It should be noted that the Committee on Migration, Refugees and Internally Displaced Persons of the Parliamentary Assembly of the Council of Europe was chaired by the Speaker of the Milli Majlis Sahiba Gafarova in 2015-2017.