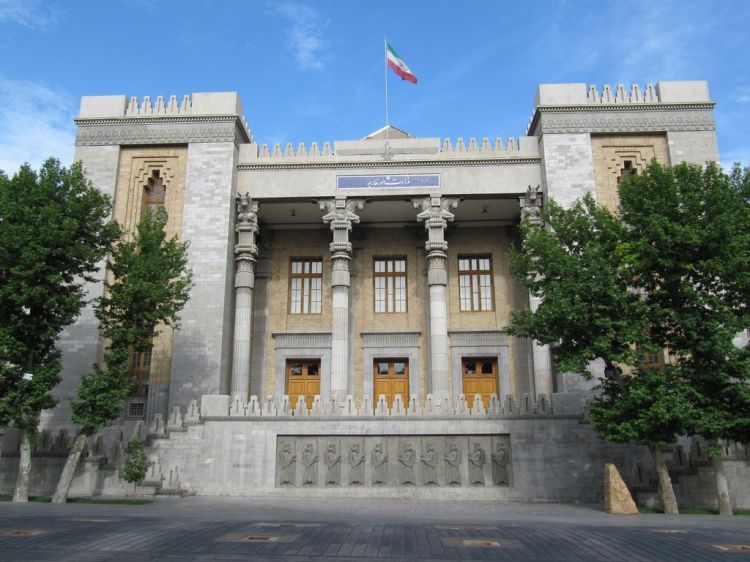 Iran has not allowed anyone to transport weapons in the Karabakh conflict, the Spokesman of the Ministry of Foreign Affairs of Iran, Saeed Khatibzadeh said at a press conference, Eurasia Diary reports citing Trend .

The spokesman stressed that in general, Iran has not been careless to any conflict, especially to this conflict.

The main purpose of the visit will be the Karabakh conflict. Of course, Iran has strategic relations with these countries. Iran's relations with Azerbaijan are developing. Iran-Azerbaijan relations have an ancient history and Iran is trying to further enhance these relations.