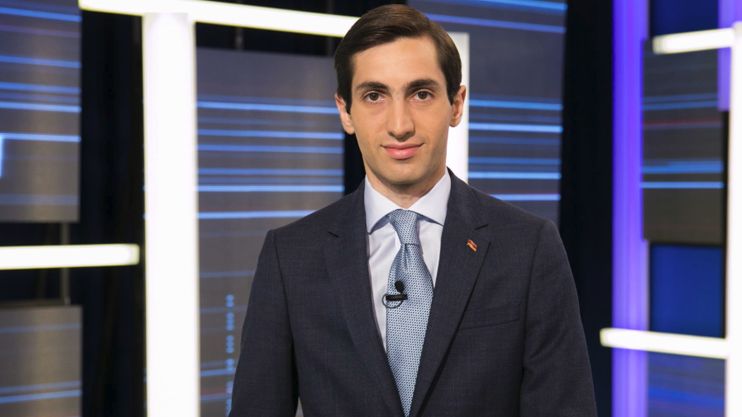 We will submit the draft petition on the need for the resignation of Prime Minister Nikol Pashinyan of the Republic of Armenia. Davit Khazhakyan, head of the opposition Luys faction of the Yerevan Council of Elders, stated this during Tuesday’s session of the Council, Eurasia Diary reports citing Armenian Media.

According to him, Pashinyan must resign because of signing a capitulation. "If in the past all failures could have been justified by the inheritance from the previous authorities, now they cannot be concealed with anything. The  draft has been signed by me and my colleague Tehmine Vardanyan; those who wish can join," Khazhakyan added.

Three-sided peace agreement was resigned between Azerbaijan, Armenia and Russia on November 10.