Erdogan tells Putin that Nagorno-Karabakh ceasefire could include other countries | Eurasia Diary - ednews.net

Erdogan tells Putin that Nagorno-Karabakh ceasefire could include other countries 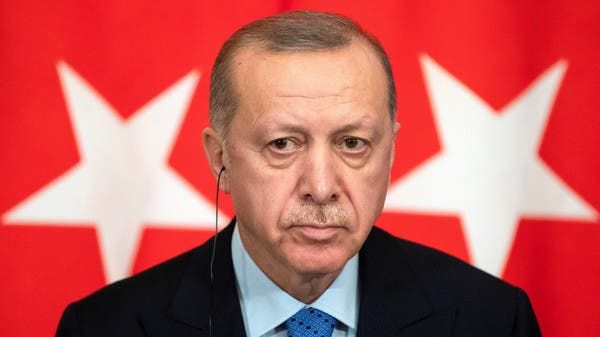 Turkey’s President Tayyip Erdogan said on Wednesday he discussed in a phone call with Russia’s Vladimir Putin the possibility of expanding efforts to maintain the Nagorno-Karabakh ceasefire to include other regional countries, Al-Arabiya reports.

The ceasefire signed on November 10 halted military action in and around Nagorno-Karabakh, internationally recognized as part of Azerbaijan but populated by ethnic Armenians, after the worst fighting in the region since the 1990s.

Turkey and Russia agreed to set up a joint center in the region to monitor the ceasefire and Turkish parliament passed a troop deployment bill to send military observers.