The trilateral statement of 11 January is necessary for economic stability and prosperity in the region - Experts
Read: 451

"Pakistan and Turkey's positions in II Karabakh War was extremely important for us" - Jeyhun Bayramov
Read: 234

"It is impossible to imagine Shusha without Jidir Duzu, Azerbaijan without Shusha" - President Aliyev
Read: 159 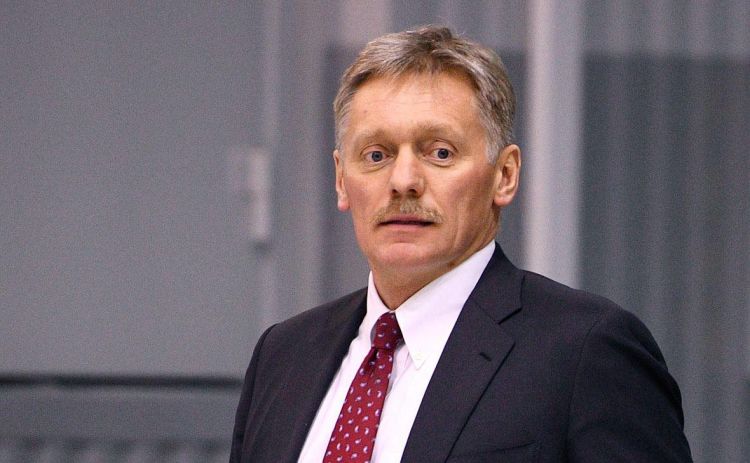 The belonging of the Nagorno-Karabakh region has been determined upon the UN Security Council’s relevant resolutions, Russia has not changed its attitude on this issue, press secretary of the Russian president Dmitry Peskov said, Trend reports referring to the Russian media.

"The belonging of this territory has been determined upon the relevant resolutions of the UN Security Council, which are quite old," Peskov added.

"In fact, there is not the main side, there are two sides, two conflicting sides - Armenia and Azerbaijan," the press secretary said while speaking about who the Russian peacekeepers in the Nagorno-Karabakh region are coordinating with.

"These are the sides that, together with the Russian side, signed the well-known declaration," Peskov said. "The Russian military, as well as the Russian humanitarian mission, which consists not only of the military, are coordinating their actions with both Azerbaijanis and Armenians to fulfill the provisions of this declaration."