Space hurricane which rains electrons instead of water discovered by scientists
Read: 1284 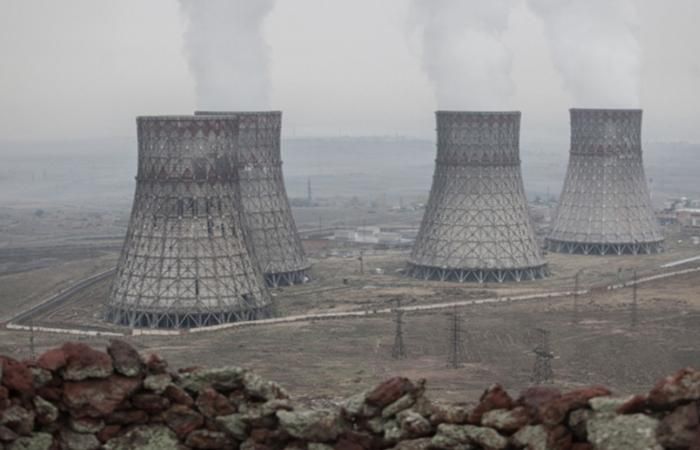 On January 12, the Armenian parliamentarian Mikael Melkumyan (Prosperous Armenia) asked the country’s Deputy Minister for Territorial Administration and Infrastructure Akop Vardanyan about the possible military use of the nuclear waste from the Metsamor nuclear power plant, which was built in the Soviet era. “Can we enrich the nuclear waste we have? Do we have chances and the necessary technological level to achieve this?” Melkumyan asked. Vardanyan then replied that this was theoretically possible. However, the government official could not say exactly whether it was feasible under the existing conditions in Armenia.

The issue of building an atomic bomb has also been raised by several Armenian politicians in the past, which has always led to heated debates in the region, particularly in Azerbaijan. Armenia’s former Prime Minister Hrant Bagratyan, claimed in 2016 that the country had nuclear weapons. This information was later denied by the country’s Deputy Speaker of Parliament in 2016, Eduard Sharmazanov. The chairman of the Dashnaktsutyun faction in the Armenian parliament at that time, Armen Rustamyan, reiterated Bagratyan’s controversial statements. “Bagratyan knows something when he says that ... There are all reasons for such an explanation, [because] we are a state that is developing nuclear power - that's all that I will say, as it is a military secret,” said Rustamyan. The Armenian general Norat Ter-Grigoryan also argued that Armenia should develop its own nuclear weapons.

Apart from the case of the “atomic bomb,” threats of acquiring and using weapons of mass destruction between Armenia and Azerbaijan emerged at various times. At different times there were threats to destroy the Metsamor nuclear power plant in Armenia from Baku, or the Mingachevir reservoir in Azerbaijan from Yerevan, which would have fatal consequences not only for the two countries but for the entire Caucasus region.