Space hurricane which rains electrons instead of water discovered by scientists
Read: 1493

Pashinyan’s chances are high to be re-elected after snap elections - Expert
Read: 368 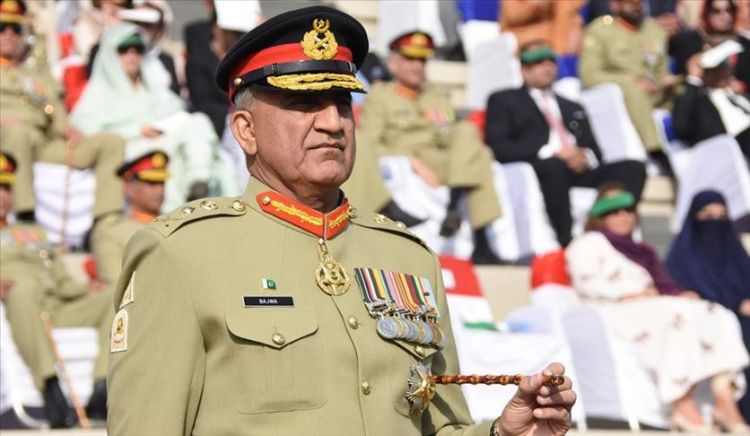 During the official visit to Pakistan, a meeting was held between Azerbaijani Foreign Minister Jeyhun Bayramov and Chief of the General Staff of the Pakistani Army, Army General Gamar Javed Bajwa, Eurasia Diary reports citing Trend.

Army General Gamar Javed Bajva conveyed congratulations to Bayramov on the occasion of the great victory in the Armenia-Azerbaijan Nagorno-Karabakh War.

“Pakistan is always close to Azerbaijan, supporting the fair position of our country,” the message said. “The Pakistani army expressed solidarity and moral support to Azerbaijan.”

The Azerbaijani foreign minister thanked for the congratulations.

Bayramov provided the general with detailed information on the settlement of the Nagorno-Karabakh conflict, the 44-day war, war crimes committed by Armenia during this period, turning civilians into a target, as well as the current situation in the region.

The Azerbaijani foreign minister also expressed gratitude to the Pakistani side for supporting Azerbaijan's position based on international law and moral support.

The parties exchanged the views on the work on de-mining the liberated territories of Azerbaijan, work on construction and restoration, on infrastructure projects and other issues.

The importance of developing ties between the two countries, including continuing cooperation in the military-technical and military-educational spheres, was stressed during the meeting.