Space hurricane which rains electrons instead of water discovered by scientists
Read: 1340

Russia’s Su-15 is Unsophisticated But it Was Deadly - For a Time
Read: 820 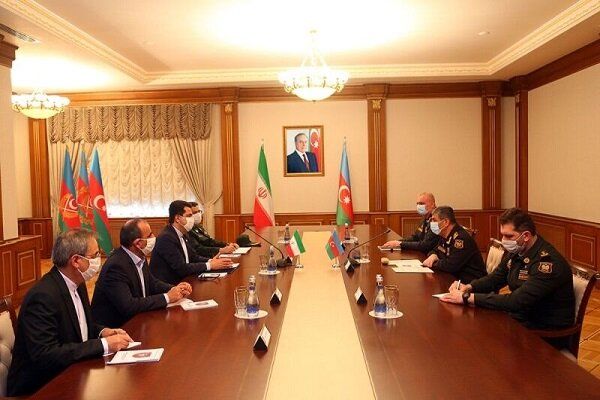 In this bilateral talk, the two sides explored avenues for further expansion of the level of military and technical cooperation between the two countries.

The defense minister of Azerbaijan expressed his thanks to the positions adopted by the Islamic Republic of Iran in the course of the recent conflict erupted between Azerbaijan and Armenia over the Nagorno-Karabakh region.

Iranian envoy to Baku, for his part, congratulated the victory of the Republic of Azerbaijan to the people and government of Azerbaijan.

Mousavi said that he will spare no effort for broadening bilateral cooperation in every field, especially the military area during his tenure.

He described the development of military cooperation between Iran and Republic of Azerbaijan as an important factor for ensuring security in the region.

In addition, the two sides exchanged their views on developing military cooperation in various fields of military-technical, military training, etc.