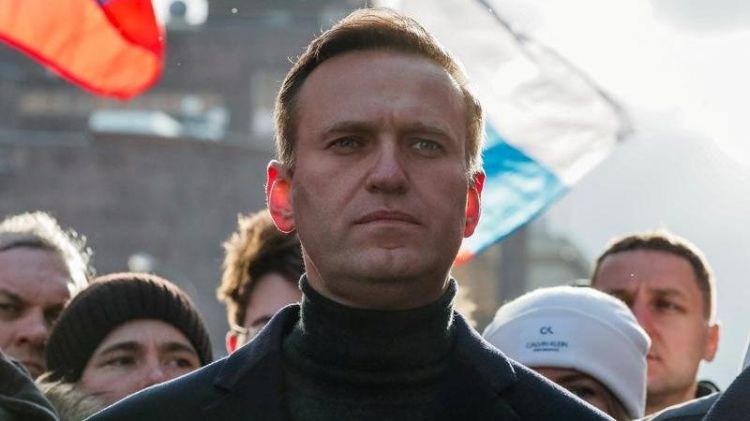 Kremlin critic Alexei Navalny is due to fly back to Russia for the first time since he was poisoned last summer, despite the authorities' stated desire to arrest him and potentially jail him for years, Eurasia Diary reports citing Russian Media.

Mr Navalny, one of President Vladimir Putin's most prominent domestic critics, announced his decision to return from Germany this week, saying he missed Moscow and was not interested in what he called new fabricated criminal cases against him.

A day later, the Russian capital's prison service said it would do everything to arrest him once he returned, accusing him of flouting the terms of a suspended prison sentence for embezzlement, a 2014 case he says was trumped-up.

Mr Navalny, 44, is expected to fly from Berlin, where he was flown in August for emergency medical treatment after being poisoned with what German tests showed was a Novichok nerve agent, and to arrive in Moscow on Sunday (local time).

The opposition politician, who says he has nearly fully recovered, says Mr Putin was behind his poisoning.

The Kremlin denies involvement, says it has seen no evidence he was poisoned and that he is free to return to Russia.

Mr Putin recently said in a national address that: "If someone had wanted to poison him they would have finished him off."

Mr Navalny's supporters plan to meet him at Moscow's Vnukovo airport despite a forecast of bitterly cold minus-17 Celsius weather and over 4,500 new coronavirus cases a day in the Russian capital.

The Moscow prosecutor's office, which says it has officially warned 15 pro-Navalny organisers, has said the event is illegal because it is not sanctioned by the authorities. That means that people who turn up could be detained, fined or jailed.

Pro-Kremlin activists are also expected to turn up.