Apophis meteor will gently pass by Earth tonight - experts warn it could collide with our planet in future
Read: 4696 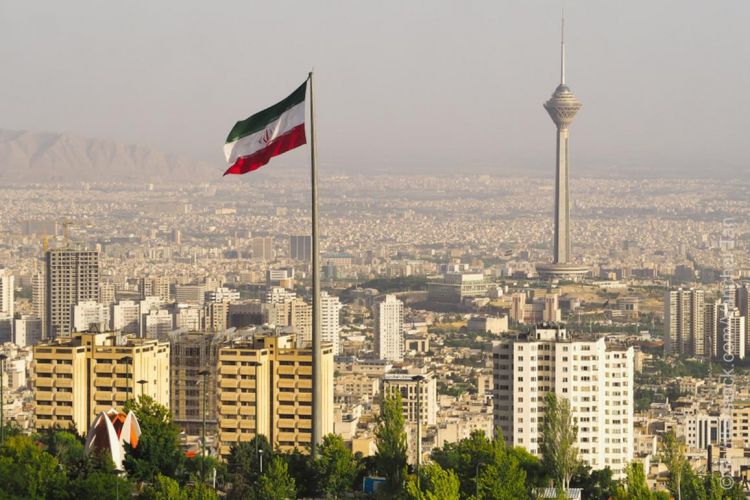 Iran's Embassy in Baghdad in a statement on Thursday condemned two terrorist explosions in the Iraqi capital that killed and injured some innocent people, Eurasia Diary reports citing IRNA.

Iran's Embassy expressed sympathy with the families of the victims and prayed for souls of the deceased people.

The Embassy acknowledged Iran's support for any possible help and said it supports the Iraqi security measures to stop terrorist operations.

According to reports, 28 have been killed and 73 others have been injured after twin suicide attacks in Baghdad.