Apophis meteor will gently pass by Earth tonight - experts warn it could collide with our planet in future
Read: 4764 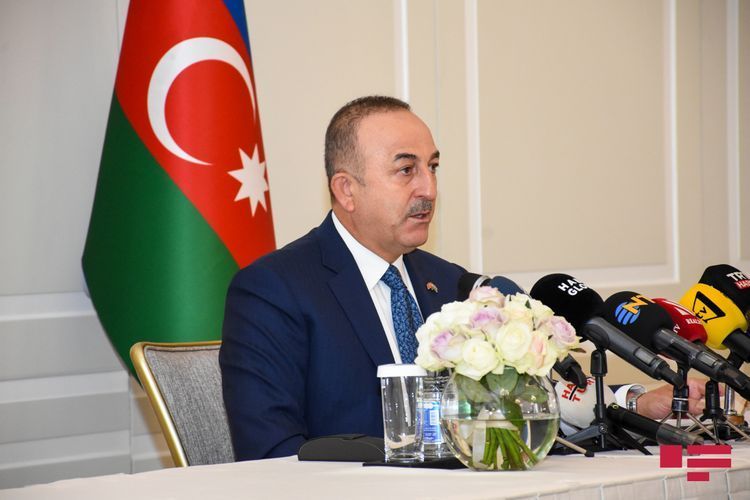 Nagorno-Karabakh issue has been discussed at the meetings held by Turkish Foreign Minister Movlud Cavusoglu in Brussels, Turkish FM said in this regard at a press conference in Brussels, Eurasia Diary reports citing APA.

According to him, along with Nagorno-Karabakh, Libya, and other regional issues were discussed during the meetings.

Mr. Cavusoglu emphasized that Turkish President Recep Tayyip Erdogan has kept his words and the European Union should keep its word.