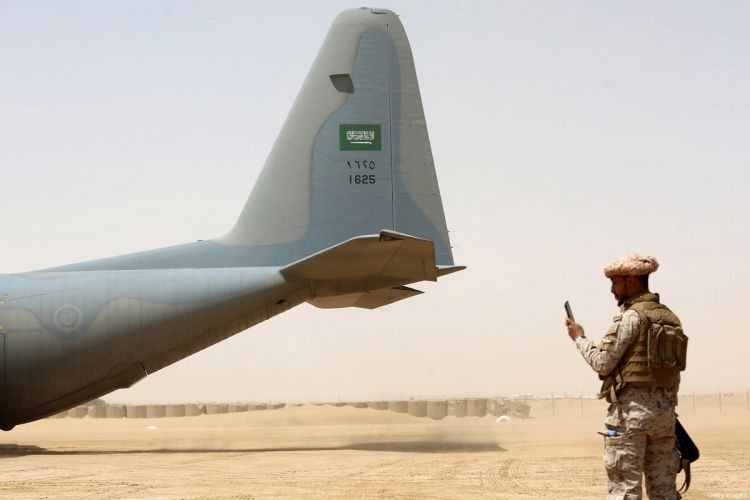 The Russian government on Tuesday called on its foreign and defence ministries to conduct negotiations with Saudi Arabia to conclude a new military cooperation agreement between the two countries.
Eurasia Diary reports citing Sputnik that the agreement would include an: "Expansion of views and data on matters of mutual interest in the military field of anti-terrorism, fight against piracy, troop training, military education, culture and sports, military medicine, military history and relief operations at sea."
The agreement is slated to be implemented through several mutual visits by official delegations and experts, and holding joint training and drills.
The draft also added that both parties would bear all the "associated expenses" under the pact.