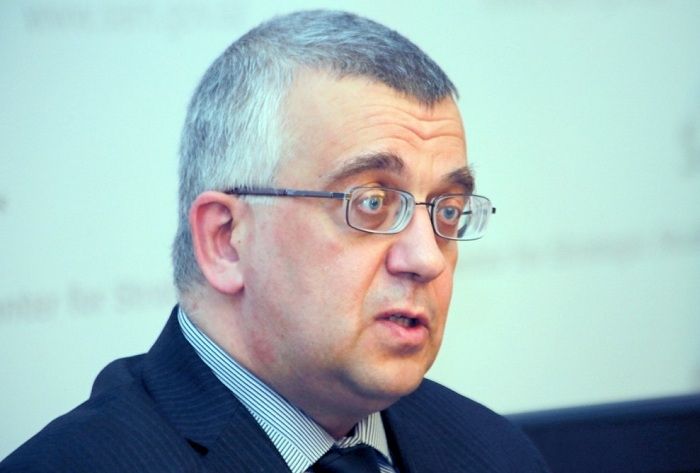 Armenian genocide" has nothing to do with historical realities - Russian historian
Read: 154 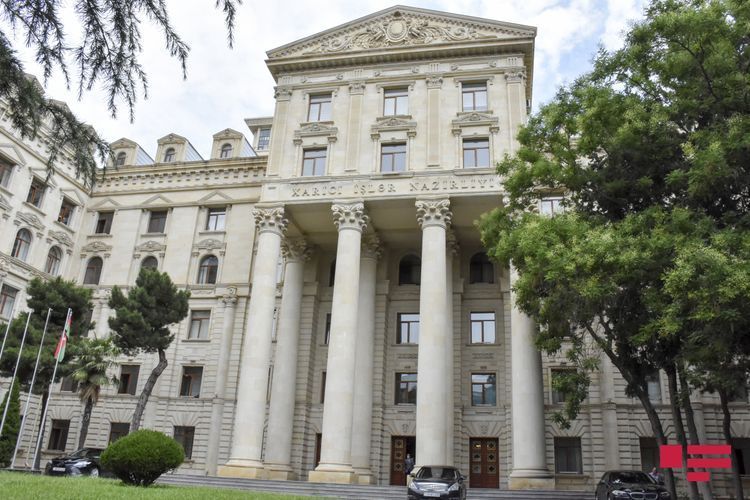 The press service of the Ministry of Foreign Affairs of the Republic of Azerbaijan has commented on some views of Luxembourg Foreign Minister voiced at the 46th session of the UN Human Rights Council during his speech, Eurasia Diary reports citing APA.

On February 24, 2021, Foreign and European Affairs Minister of Luxembourg Jean Asselborn in his speech at 46th session of the UN Human Rights Council, accusing Azerbaijan of "a military offensive in Nagorno Karabakh and Turkey supporting it" is an indication of the biased position of the official of this statement demonstrated completely contrary with the relevant principles of the international law, being unaware of the situation in the region.

“Why has Jean Asselborn, trying to show himself as a human rights guard, not raised this issue in the UN Human Rights Council or other relevant international platforms even once, while Armenia maintained 20% of Azerbaijan’s internationally-recognized territories under occupation for about 30 years, conducted bloody ethnic cleansing in these territories, brutally violated fundamental rights of more than 1 million Azerbaijanis? Does not Luxembourg MFA have information that during military operations, started as a result of the next military provocation of Armenia on September 27, Armenian armed forces purposefully targeted civilians, who were away from combat zone, killed more than 100 innocent Azerbaijanis?

Making the issue of human rights as issue of a political bias will not bring anybody, as well as Luxembourg Ministry of Foreign Affairs pride,” noted in the comment.