"I can not forget what I saw in Karabakh war" - Reza Dehgati | Eurasia Diary - ednews.net 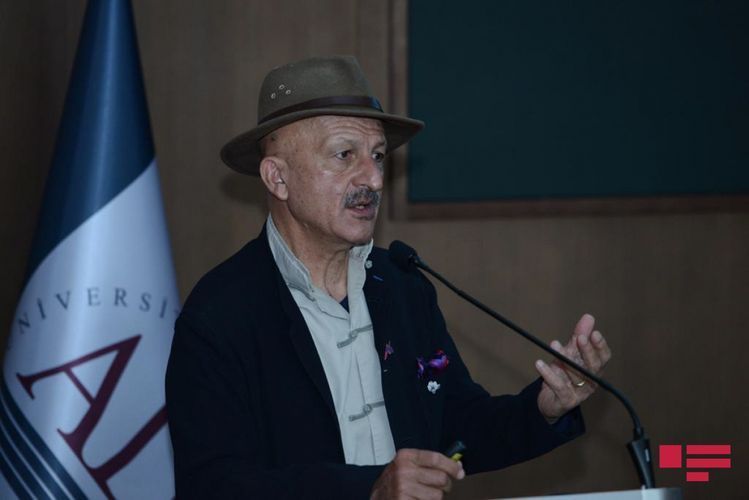 "I can not forget what I saw in the Karabakh war, things, which I saw, are alive in my memory," said famous photojournalist Reza Deghati at the commemoration ceremony regarding the 29th anniversary of the Khojaly genocide at ADA University,Eurasia Diary reports citing APA.

Reminding his arrival in Azerbaijan in January tragedy, photojournalist noted arrival of a foreign journalist here, in Baku, in that period was very difficult: "I heard about the start of war in 1992, Khojaly massacre after January tragedy and came to Azerbaijan again. I saw how heavy the situation was. I saw hundreds of thousands of refugees and internally displaced people. They were hungry, homeless, they were forced to leave their houses, territories."