Azerbaijani President - "We have returned all prisoners of war" | Eurasia Diary - ednews.net

Azerbaijani President - "We have returned all prisoners of war" 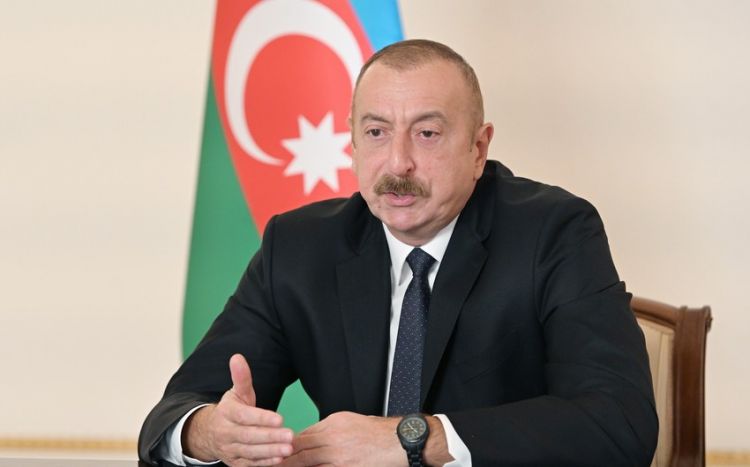 "You can't be a prisoner of war 20 days after the war. We have returned all the captives we had."
The statement came from Azerbaijani President Ilham Aliyev at a press conference for local and foreign journalists today, Eurasia Diary reports citing Report.
"In fact, we gave the captives before they returned to us. Those people do not fall into this category, they are saboteurs and terrorists. Thus, any speculation by Armenia and other countries is unfounded," he said.
The head of state said there was no guarantee that other sabotage groups would not infiltrate the region. That is, the situation is completely under our control. "