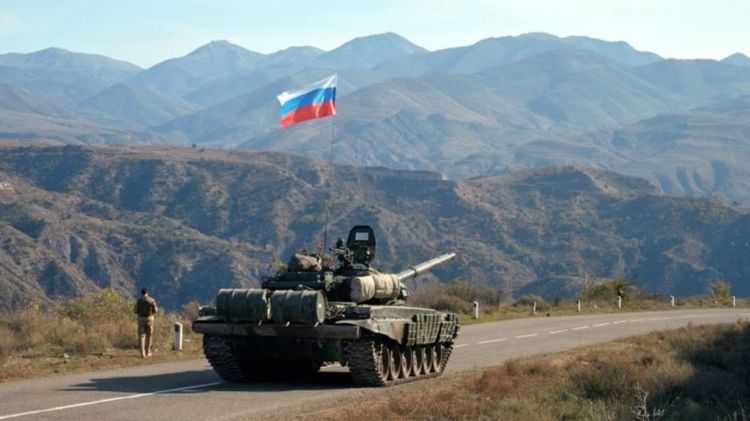 "We have reached the goal. Our goal was to restore our territorial integrity. We have achieved this. Our military had a victory. We liberated those lands by our military, not through negotiations and discussions. By fighting, shedding blood and giving martyrs. "
The statement came from Azerbaijani President Ilham Aliyev at a press conference for local and foreign journalists today, Eurasia Diary reports citing Report.
"We have restored justice. We took the blood of our martyrs. We took revenge on the enemy on the battlefield. As for the peacekeepers, their activities in the territory of Azerbaijan are temporary. Those soldiers are on a special mission. This does not mean a military base. Russian peacekeepers are carrying out a peacekeeping mission here. I think they are doing well. From time to time, certain problems arise. But in general, the activity of the Russian peacekeeping forces can be considered satisfactory, "the President said.