Iran wants to participate in the restoration of liberated territories - Ambassador 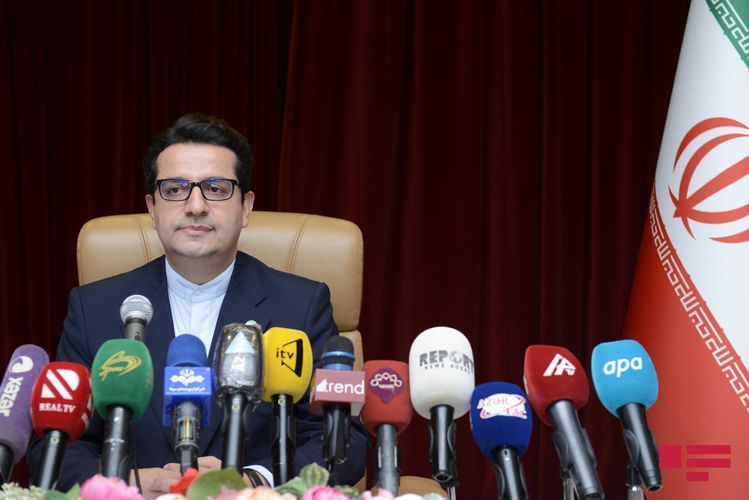 The Iranian ambassador to Baku said that high-ranking Azerbaijani officials had officially invited Iranian companies to participate in the reconstruction of the Nagorno-Karabakh region, Eurasia Diary reports citing APA.

During the Nagorno-Karabakh international conference in Iran Seyed Abbas Mousavi noted that according to media reports, more than 10 billion dollars are needed to restore the liberated territories: "Our country has high experience in technical and engineering fields and cheap resources, so it has great potential for cooperation in the restoration of Nagorno-Karabakh."