Mustafa Sentop to be welcomed by his Ukrainian counterpart Dmitry Razumov 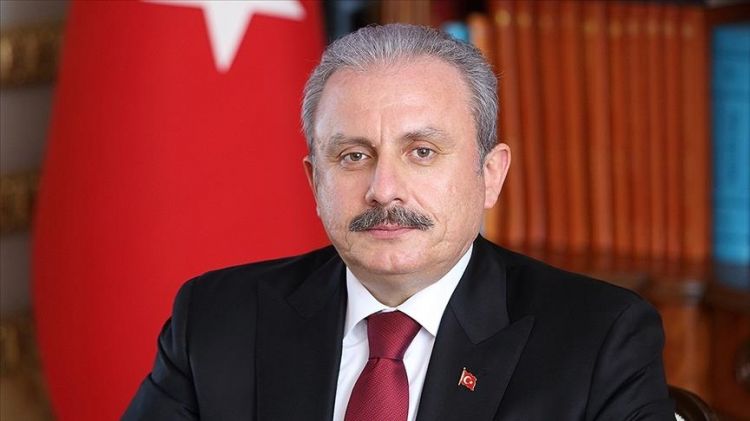 Turkish Parliament Speaker Mustafa Sentop will pay an official visit to Ukraine this Friday and Saturday, according to an official announcement.
Ukrainian Parliament Speaker Dmitry Razumov will welcome Sentop in the capital Kyiv, said a statement by Sentop’s office.
After a bilateral meeting, the two officials will hold a joint press conference.
Sentop will also be received by Ukraine President Vladimir Zelenskiy.
On Saturday, Sentop will also receive Crimean Tatars, Meskhetian Turks, Gagauz Turks, and Turkish businessmen.
Turkey has decried the "systematic oppression and intimidation campaign against the Crimean Tatars" since Russia’s illegal annexation of Ukraine’s the Crimean Peninsula in 2014.
Russian forces entered the peninsula in February 2014, with Russian President Vladimir Putin formally dividing the region into two separate federal subjects of the Russian Federation the following month.
Since then, Crimean Tatars have continued their struggle for Ukraine's territorial integrity against Russian occupation.
Turkey and the US, as well as the UN General Assembly, view the annexation as illegal.