US to allocate money to Armenia to restore Armenians’ relations with people of Turkey, Azerbaijan | Eurasia Diary - ednews.net

US to allocate money to Armenia to restore Armenians’ relations with people of Turkey, Azerbaijan 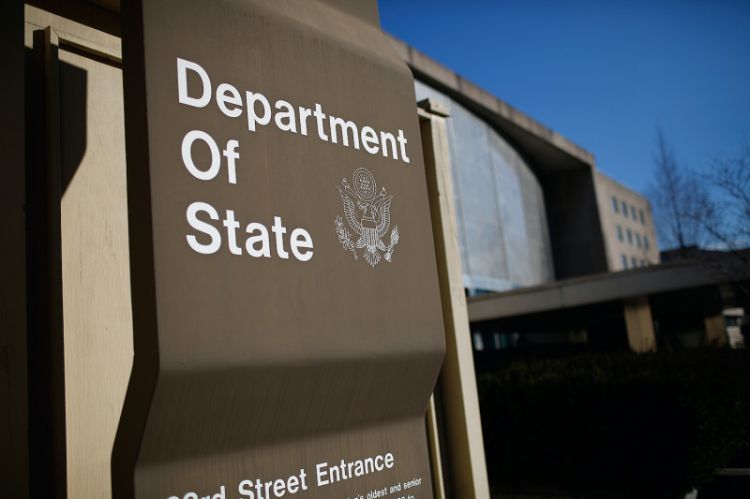 The US Department of State will provide $150,000 to strengthen partnerships between Washington and Yerevan. This is stated in the description of the respective grant which was introduced to RT. Eurasia Diary reports citing News.am.
The document clarifies that these funds are intended for the implementation of programs that promote the development of cooperation between Armenia and the US.
The State Department believes that potential recipients of these grants can be engaged in promoting the shared values of the United States and Armenia, as well as strengthening security in the region. Among other things, this refers to the restoration of friendly relations between Armenians and the people of Turkey and Azerbaijan.
In addition, the activities of future contractors can focus on the potential of the Armenian media, democracy, civil society, and the rule of law in the country.
It is planned to allocate $150,000 for the implementation of this initiative, which will be coordinated by the US Embassy in Yerevan.
In February, it was announced that the US Department of Bureau of Democracy, Human Rights, and Labor plans to allocate more than $640,000 to promote a culture of democracy in Armenia.
And last August, it became known that the European Commission plans to allocate 2 million euros to strengthen civil society organizations in Armenia. One of the goals of this program was to further develop democracy in the country.