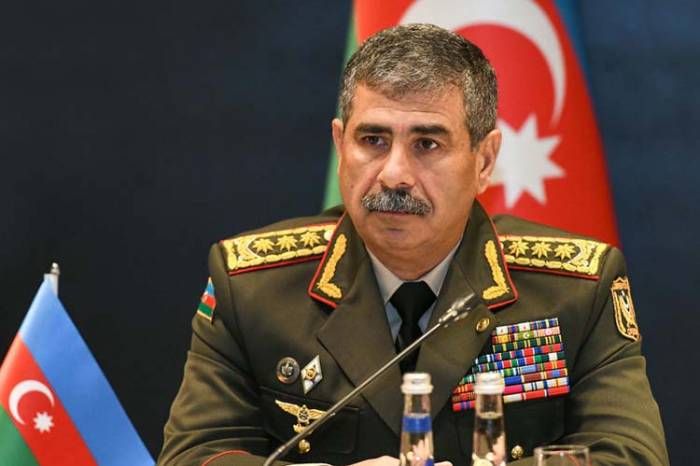 The letter says: "I am deeply shocked by the news about the death of high-ranking servicemen, in particular the Commander of the 8th Army Corps in Elazığ, Corps General Osman Erbash, and the injuries of servicemen as a result of the crash of a military helicopter of the Land Forces of fraternal Turkey in Bitlis, as well as the injuries of eleven servicemen as a result of overturning of a military vehicle in the Shirnak region.

I pray to Almighty Allah for the repose of the souls of the Shehids, share the sorrow and grief of their relatives, and express my deep condolences to their families. I wish a speedy recovery to the wounded.

May Allah rest the souls of the Shehids in peace".