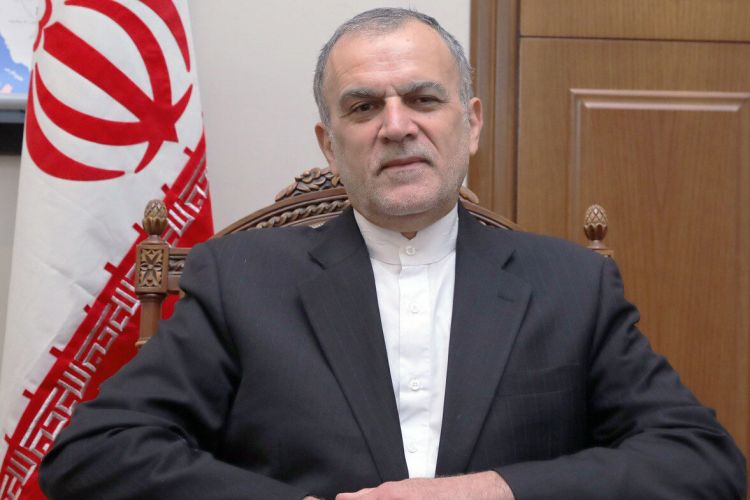 Negotiations with member-states of the Eurasian Economic Union (EAEU) for free trade agreement with the Islamic Republic of Iran are underway to implement the free trade agreement soon, in order to establish free trade agreements among Iran and the Eurasian Union countries, said Deputy Foreign Minister for Economic Diplomacy.
The official expressed the hope that the implementation of the document will improve the economic cooperation among Iran and the Eurasian member countries.
Highlighting the trade capacity between Iran and Eurasia, he said that countries in this region are not familiar with their markets and that serves as a barrier to trading ties; therefore a specialized exhibition is going to be held in Iran.
In a relevant development on February 24, 2021, Director-General of Trade Promotion Organization of Iran for Europe and America Behrouz Olfat said that tariffs on different goods being traded between Iran and the Eurasian Economic Union (EAEU) would go to zero once the preferential trade agreement is implemented.
Referring to the positive progress in the preferential trade agreement between Iran and the EAEU, Olfat said that talks on free trade began in February to remove tariffs on different goods, except 20 products the two sides are not willing to include, was in a process that would take years.
Olfat stressed that those goods, including in free trade agreement, would have zero-tariffs and other discounted goods would see near-zero tariffs.