Liberation of the rest of territories is inevitable - It will only take some time – Political analyst
Read: 193 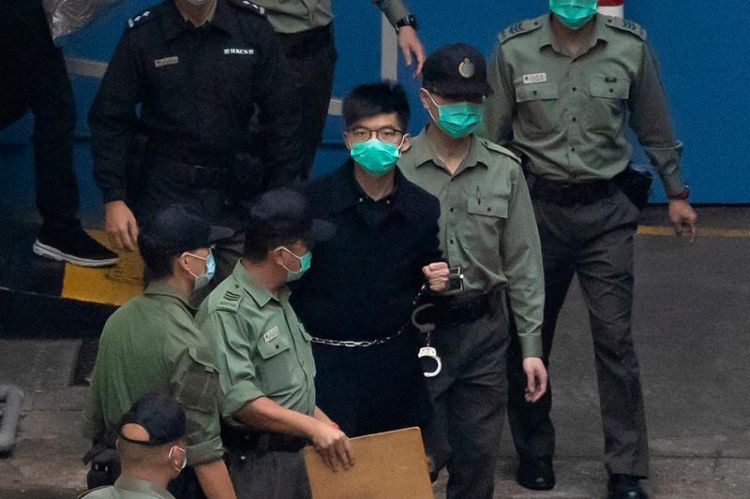