Lip service aside, the administration’s moves make clear that for Biden and his advisers, Arab-Israel peace is an impediment to their ideologically motivated efforts to empower the PLO and Iran. 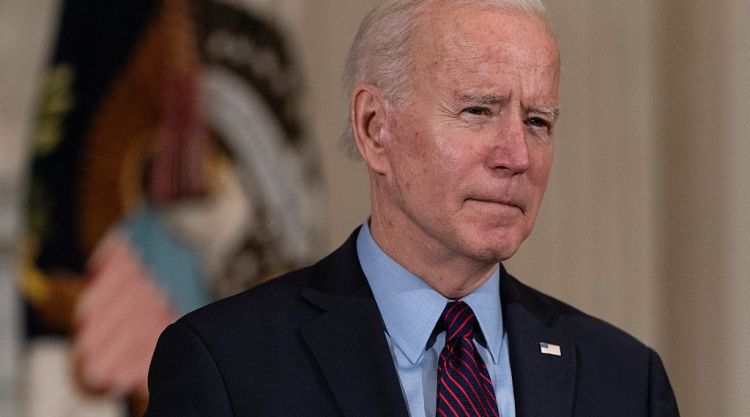